This is an exciting and busy time for John and me. We close on our new (old) Fayetteville house today which I know we will love, love, love. I say old because it was built in 1876! We are fortunate to have found it thanks to our amazing realtor-friend, Paula Larson of Crye-Leike, who has our back, knows what we like and is willing to put up with us. (If you have real estate needs in NW Arkansas, I highly recommend Paula!) 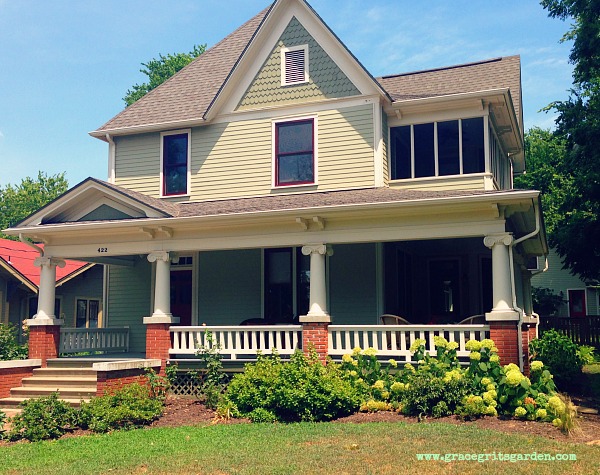 Also, we have a contract on our beloved Dallas house. I don’t want to jinx it (knock-on-wood), so that’s all I will say about that.

And I have an editor! I will be working with a professional editor in December (she’s in high demand and has edited books for one of my favorite authors). My manuscript is in her hands. This makes me nervous-excited.

Everything seems to be falling into place.

The next few weeks will be crazy busy with Arkansas Women Blogger University coming up in Rogers. (I’m in charge of Instagram, so be expecting a flurry of IG-ing. And, if you aren’t following me on Instagram, I hope you will.) Then I’ll be back in Dallas packing up Worth Street to move our belongings to Fayetteville. By the time this all happens, it will officially be Fall. Football. Tailgating. I have a few Razorback football tickets. WPS!

I’ve joined both Ozark Writers League and Ozark Creative Writers and look forward to getting involved.

Lots going on. All good things:)

Decluttering a house to sell and move is time consuming work. It is also entertaining, like signing on for an unintentional treasure hunt.

Here are a few of the interesting (to me) things I’ve found while cleaning and packing. 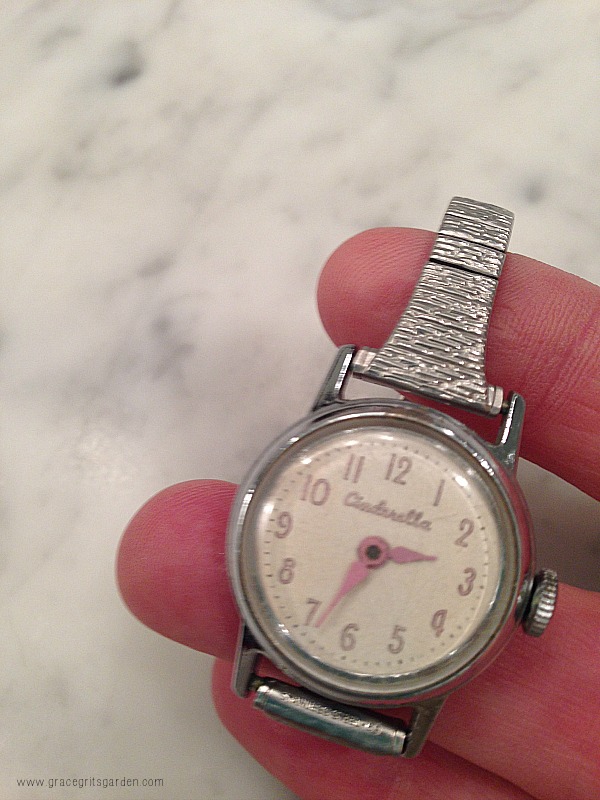 I’ve had this watch since I was about six years old, but I haven’t seen it in years and years. It came with a porcelain Cinderella figurine (long gone). I found this in Kelsey’s jewelry box. Somehow it migrated from the Bat Cave.

And what a landslide of memories.

While cleaning out Kelsey’s closet (which was originally Tate’s until Kelsey left for college), I had completely forgotten we marked height inside on the door frame. Tate’s height dated 10/06/2003 was 4’4″. He was ten years old. I showed this to him a couple of weeks ago, and of course we measured him again for old time’s sake. Now at age twenty-one, his mark is way above Kelsey’s highest mark (taken in 2006).

The new owner will have to paint over this because I can’t. 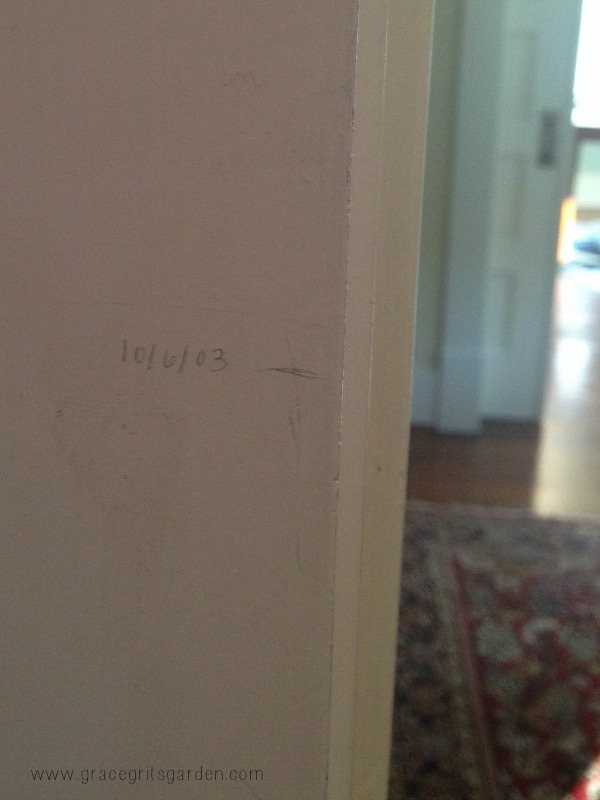 I also found these photo strips. John and I never pass up silly photo booths. These go back to before we were married. 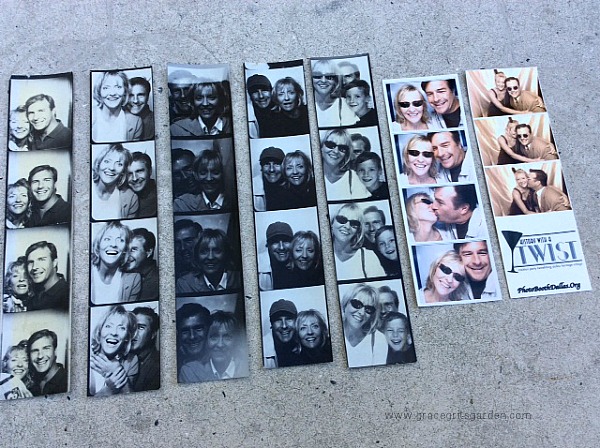 Left-to-right from younger days to most recent. My favorite is the one that includes Tate. 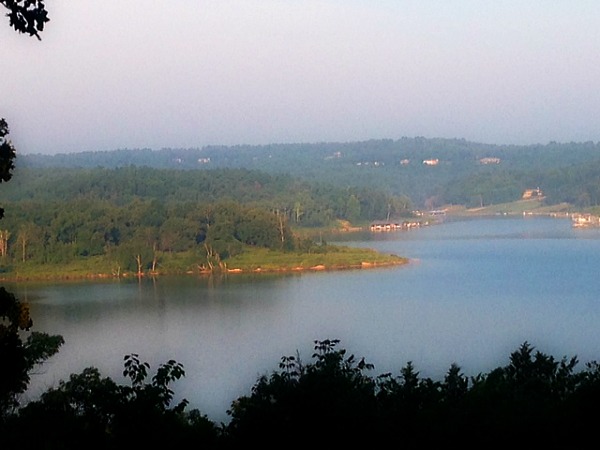 This is our last morning at the lake. The early sun breaks pink through the fog, and the entire view from our porch is ethereal. We’ve enjoyed a great week with family in one of our favorite places. Lots of laughter. Too much food and drink, but that’s part of the fun. I’m ready to be home.

The word has a different meaning to us right now. Worth Street, our beautiful historic home in Munger Place, won’t be ours much longer. John and I have decided the time is right to sell. Our plan has always been to move home to Arkansas, and this will get us one step closer.

I am excited about this change, yet I will miss Worth Street and Munger Place. The house, neighborhood, friends, the convenience of fabulous grocery stores and Tex-Mex around the corner, my Promise of Peace garden.

More on this later…

For now, we are ready to be home at Worth Street. 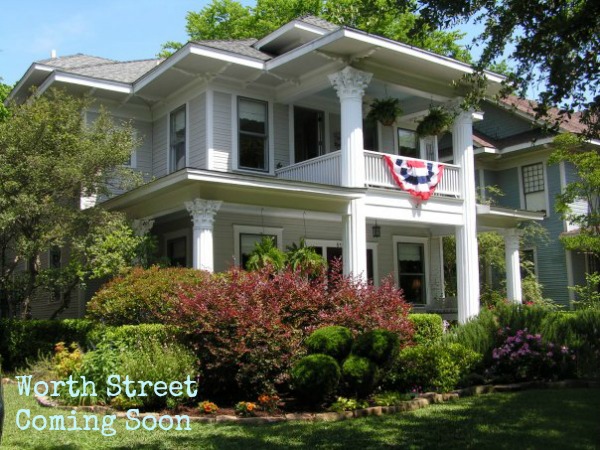 “Life is a blank canvas, and you need to throw all the paint on it you can.”
― Danny Kaye