There’s no place like home, that’s for sure. And oh my goodness, so far my week back home in Mississippi County has been so much fun and a whirlwind of activity. I was invited to speak at the Osceola Rotary Club on Tuesday and they fed me very well. They made me promise to return each time I publish a book, so I best get busy with my next one. Books = Rotary Spaghetti with a side of homemade blackberry cobbler, and that’s a yummy thing. I met lots of people and saw a few folks I hadn’t seen in years, like my high school guidance counselor, Mr. Rogers Ford. And speaking of high school, I returned to mine (Rivercrest High School, go Colts!!!) to present a book to the library. That was very cool because I spent so much time in that library. END_OF_DOCUMENT_TOKEN_TO_BE_REPLACED I hadn’t eaten homemade salmon croquettes in a hundred years, not since I left home for college. When we were kids, Momma made salmon croquettes for my sister and me nearly every week—it was one of our favorites. (But we called them salmon patties.) Last weekend I made them using the recipe in Momma’s copy of the Keiser’s Kitchen vintage cookbook. And I’m dedicating this recipe to Project STIR, storytelling through international recipes.  END_OF_DOCUMENT_TOKEN_TO_BE_REPLACED 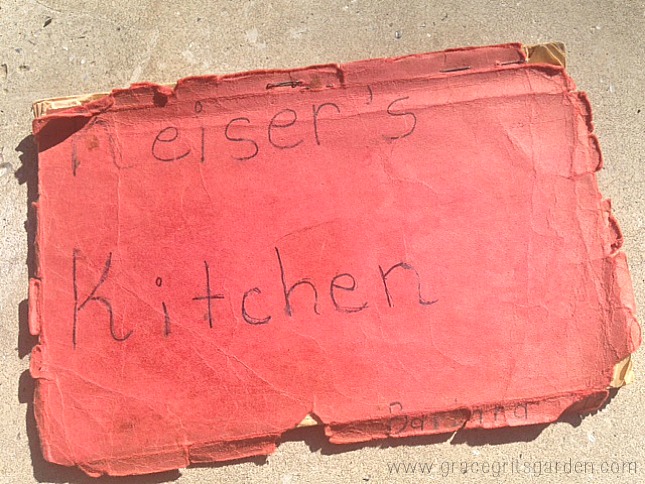