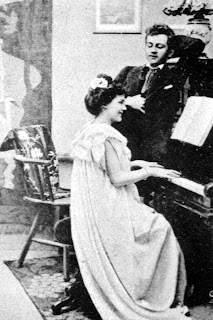 Perfection is impossible, but we strive for it. Never do we walk along the beach looking for broken seashells. We seek perfectly shaped sand dollars, round and unblemished by the sea. Practice makes perfect. This old proverb dates back to the mid-1500’s.

As a kid, I hated to practice the piano. But I did.

That metronome bored into my brain – tick, tick, TICK! My teacher banged on the piano when she played, shaking the floor and vibrating the bench where we sat thigh to thigh. No matter how well I played Waltzing Matilda at home in the living room, I couldn’t replicate it in her garage turned piano studio… She made me nervous, and she smelled of eggs.

I recently attended a writing seminar in Eureka Springs hosted by writer Crescent Dragonwagon. Fearless Writing in the Ozarks. It was an Aha(!) event—part writing, part therapy, part slumber party. The class is different each time, based upon the dynamic energy of the people involved. We drafted off one another like race cars. One story led to another. And another.
I left Fearless inspired with new ideas, new skills. But perhaps the most important thing I realized was writing takes practice, like any other worthwhile endeavor—training for a marathon, stretching into a yoga pose, playing a musical instrument.
Making straight A’s in English or writing a decent haiku in 7th grade doesn’t exempt me from practice.

Writing practice is writing every day without a purpose. Writing for fun. Writing something no one will ever see. A poem, random thoughts, observations, a Christmas list. Anything. Just show up. For fifteen minutes. The mind becomes free and clear to do ‘real’ writing.
Today is Day 20 of my practice. Already I find I don’t need a gimmick to motivate myself to practice write. Practice writing motivates me. 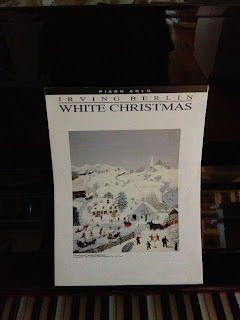 There was a time I practiced playing that song…

Our piano has been silent for years, more of an object d’art. It currently displays my nativity scene. Maybe I’ll start practicing the piano again too? 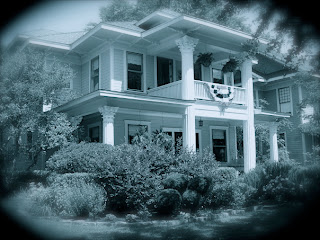 In the spirit of fiction writing, I exaggerate a bit, but it was a close call. I was in Arkansas and therefore not responsible nor a suspect. John returned from work to a smoke-filled downstairs. Dallas fire fighters paid us a visit with sirens blaring—it was that bad.

A basket of napkins smoldered atop the microwave, too close to a hot halogen light.
What if John had worked late or gone to happy hour?

The underside of our cabinet is extra crispy. Inside the cabinet smells of a rump roast grilling on a Weber. For hours I washed glasses, doors and shelves.

I heated lemon slices which I thought might eliminate the odor.
With the kitchen door ajar and ceiling fan whirring for hours, a swarm of mosquitoes moved into our home, hiding in corners and underneath furniture. Yes, DallasHasMosquitoesYearRound!
I burned my favorite candle to a nub, almost starting another fire.
The citrus and rosemary chicken baked for dinner masked the smell for one episode of Mad Men.
An open sack of Dunkin Donut coffee absorbed a touch of the odor, but smoked my favorite coffee. 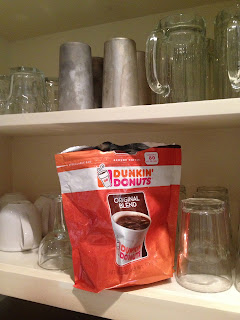 I ignored it. I packed my car, locked the back door and drove to Dairy Hollow for a writer’s retreat. I became a witch for Eureka Springs’ Halloween, the streets filled with zombies and ghosts. Real or imagined?

In Fayetteville, purple and orange pansies grow where weeds once lived. I painted the last louver door! Thanksgiving at my sister-in-law’s—I only baked a pecan pie and potato casserole, a major departure for me.

Never once did I think about my Dallas kitchen, 350 miles southwest, smelling of forest fire mixed with Pine Sol. Yet,

I suppose I shall be forced to paint. Ideas, anyone? anyone?

Burning Down the House, Talking Heads