This past week was a mixed bag for me. A mix of moods, productivity, weather, everlittlethang. Maybe it all goes back to the rollercoaster I blogged about HERE. Or the excessive heat! I happen to believe when the temperature soars over 100 degrees, all rational bets are cancelled. No one can be held accountable for feeling wholly uninspired during extreme conditions. This morning, our temperature is only 67 degrees! Just like that, the heat spell has broken. At least for now.

I missed a writing deadline last week. I never miss deadlines. Luckily I work for someone who is flexible and understanding. We all need a little grace from time to time. Right? Still, I hate to be late for anything. I’m hard-wired that way.

That’s what I’ve been doing. Scraping years and years of fugly paint from door trim. I have mad skills.

Scraping is a bit addictive for me. Truth be told, it’s probably why I missed my writing deadline. You might remember that we are renovating a small cottage near our home. I hope to announce the big reveal soon, but for now I’ll just say, I’m scraping paint and re-painting walls and singing hallelujah for air-conditioning.

The truth is I don’t mind painting. In fact, I sort of enjoy it in occasional doses. After all, there’s absolutely no clean like a fresh paint clean.

Summer in a Bowl

We had supper at a friend’s last week. What could be better on a hot, humid night than being invited to someone else’s house to eat? For dessert, she served summer in a bowl—local blueberries, chilled watermelon, and Rainier cherries.

It all went down easy peasy with a crisp, cold summer wine. Fresh fruit is a primary food group during the hottest part of summer. Here in the South, the humidity creates an entirely new dimension as we inhale thick air and sleep fitfully beneath a whirring fan during a night that never completely cools.

What I wouldn’t give to relive a childhood day spent with cousins at the lake, a potluck supper of cold chunks of watermelon, fried chicken and potato salad, bowls of hand-churned peach ice cream topped with maraschino cherries. Come with me and we’ll do cannonballs off the dock then laze about on the old rope hammock with shoulders touching, hot from the sun, hair streaked white-gold.

The watermelon still tastes the same.

Maybe that’s why I love it so much.

You might remember we have a bamboo forest at the little house we are renovating. It goes without saying, we’re always looking for ways to use said bamboo.

After a recent storm when my milkweed began bowing to the Earth, I rigged up a bamboo trellis of sorts. I did it on the fly, mainly as an experiment. I have plans to construct taller, more serious structures to manage our climbing roses. It worked out pretty well considering it was a million degrees outside, and I used what I had on-hand including a plastic-coated green wire John fished out of the garage for me.

Now my milkweed is standing tall, ready and waiting for fall monarchs.

I received an invitation to be part of Potluck & Poison Ivy’s southern storytelling lineup during 2019. I don’t know much about it yet other than Potluck & Poison Ivy takes place on stage in the Argenta Arts District of North Little Rock and is much like Tales from the South, now defunct. 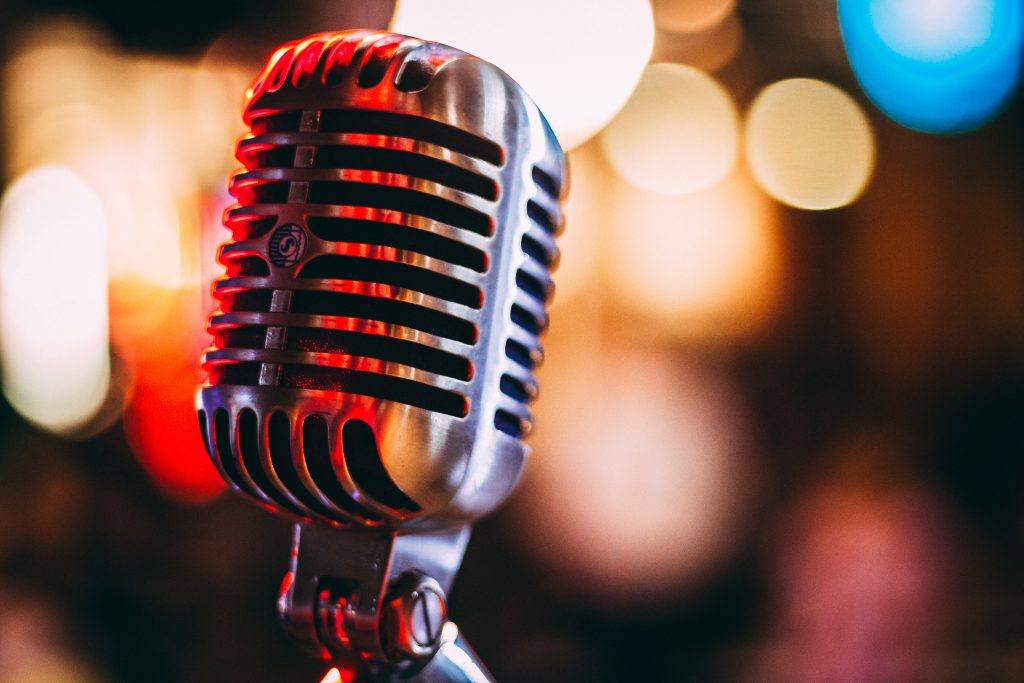 Bottomline, they asked. I said YES! I’ll share more when I know more.

Of course I will.

Recipe No. 16 Peach or Strawberry Whip
Stir one cup of clear strawberry juice or peach pulp into one pint of thick double cream; add one cup of powdered sugar and whip till stiff; then add beaten whites of two eggs and continue beating till very stiff. Turn into a deep glass dish and garnish with large whole berries or halved peaches. (The School Kitchen Textbook, Mary J. Lincoln, 1917, Lesson IV Natural Foods)

I’ll close my Sunday Letter now with a reminder to add a little zen to your life wherever you can.

[tweetthis]Today’s Sunday Letter is brought to you by a bowl of summer + chipped paint. #SundayMorning [/tweetthis]