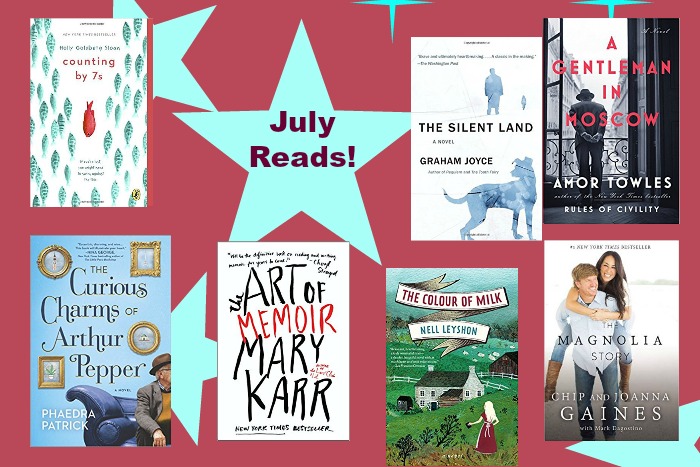 Hey everyone! With the turn of the calendar page, I’ve wrapped up my July reading. Say it with me: “So little time, so many books.” Right? I thought I might read waaayyy more in July because broken bones kept me rather house bound, but pain meds kept me rather conked me out. So I managed 7 books which seems to be my max during any given month. (I also made it most of the way through a chunk of a biography, but scanned the last third (dry as a bone!) and won’t include it here as that’s against my book review rules.) But those I finished represent a wide variety. From 1830s England to present day Texas, my July Reads include an intriguing mystery, historical fiction, quick memoir, charming tale, insightful how-to, triumph of a middle school story, and a treasure of a novella. Something for you, I think. END_OF_DOCUMENT_TOKEN_TO_BE_REPLACED 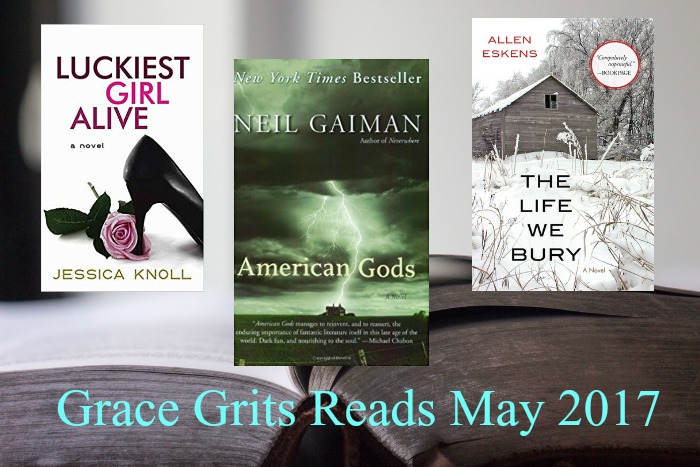 My favorite line: “All we have to believe with is our senses.” END_OF_DOCUMENT_TOKEN_TO_BE_REPLACED The Nightingale
by Kristin Hannah

This was the first book I read in April, and it was FANTASTIC. I became so engrossed in this tale of two sisters during French occupation of WWII, I had a difficult time accomplishing much of anything other than reading. This was one of those beautifully written stories I didn’t want to end, all the more powerful because the people and events depicted were inspired by truth. When it did end, I had to sit with it for a while before starting another book.

This book made me: reflect, think, worry, weep at the end. I even lost weight because how could I eat when Isabelle was standing in food lines for pitiful rations? Read it if you haven’t already and ponder, what would you do?

My favorite sentence: “What good is safety if she has to grow up in a world where people disappear without a trace because they pray to a different God?” END_OF_DOCUMENT_TOKEN_TO_BE_REPLACED