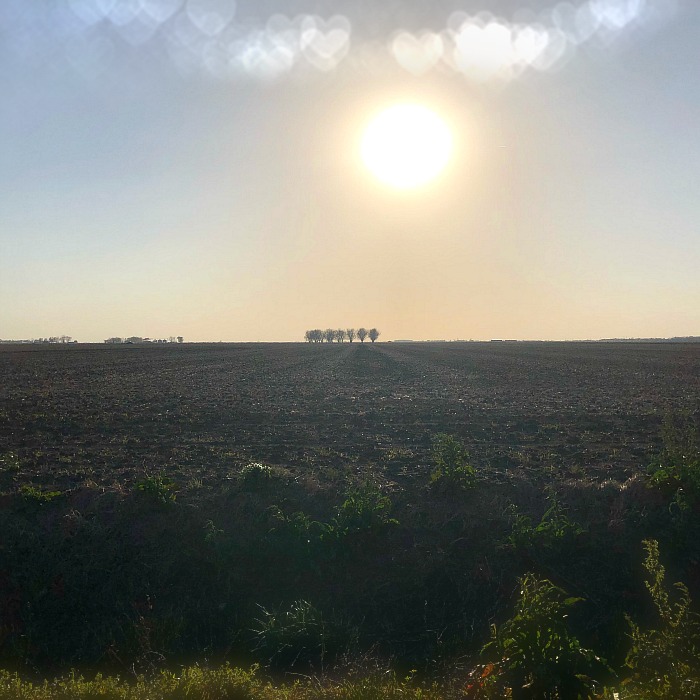 One of my favorite things to do when I go home to northeast Arkansas is to spend time walking around the farm. Timing is the secret to a successful farm walk. The ideal spring farm walk must be wedged between monsoon-like floods, the beginning of mosquito season, winds roaring in from Midland, Texas, Oz-ish tornadoes, and blistering hot sun.

Last week, I managed one farm walk before the rain moved in, unpacked its bags, and stayed for a long weekend. One good walk is enough to re-set my body head to toe. One good walk clears my mind of clutter and allows important things to filter back in. One farm walk and all is well. Everything is as it’s meant to be.

Wanna walk with me? Come along and I’ll include a tour through the eyes of Gracie Lee. (Who’s Gracie Lee? Click HERE.)

END_OF_DOCUMENT_TOKEN_TO_BE_REPLACED 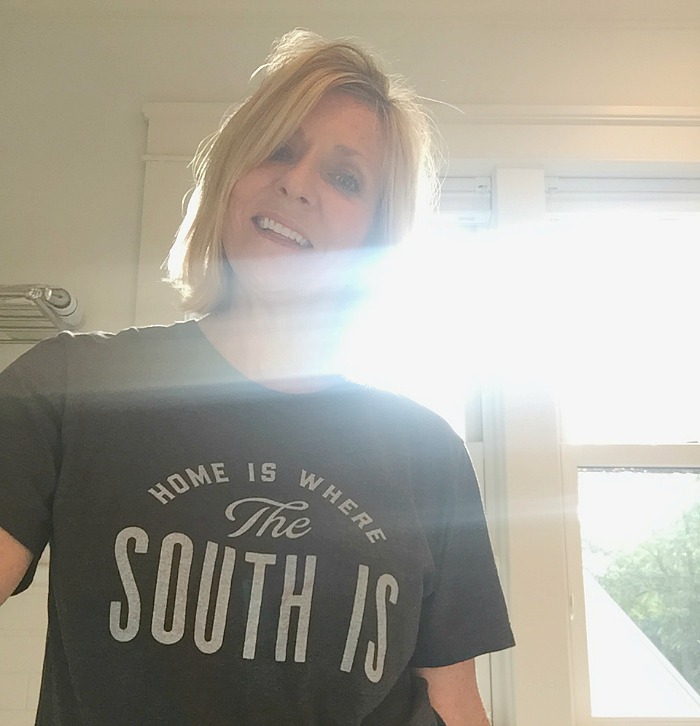 After I read the article about students being offended by a fake cotton centerpiece at the President of Lipscomb University’s home, first I checked to see if it was posted from a satirical news site. It wasn’t. Next I rolled my eyes and became angry all at the same time.

We are walking the thinnest of lines when a row crop becomes offensive. 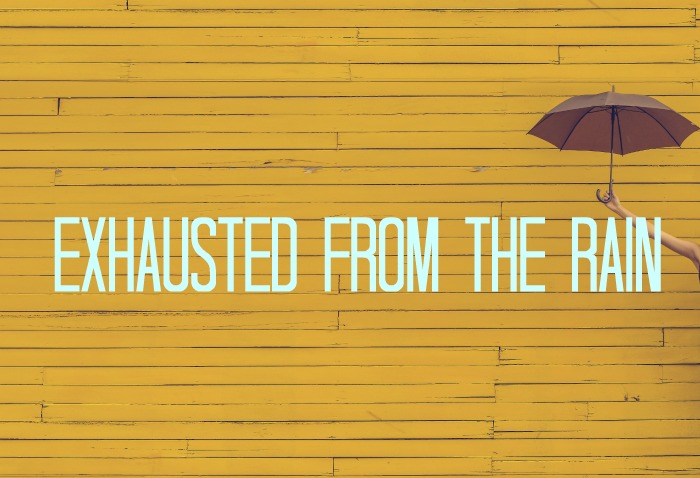 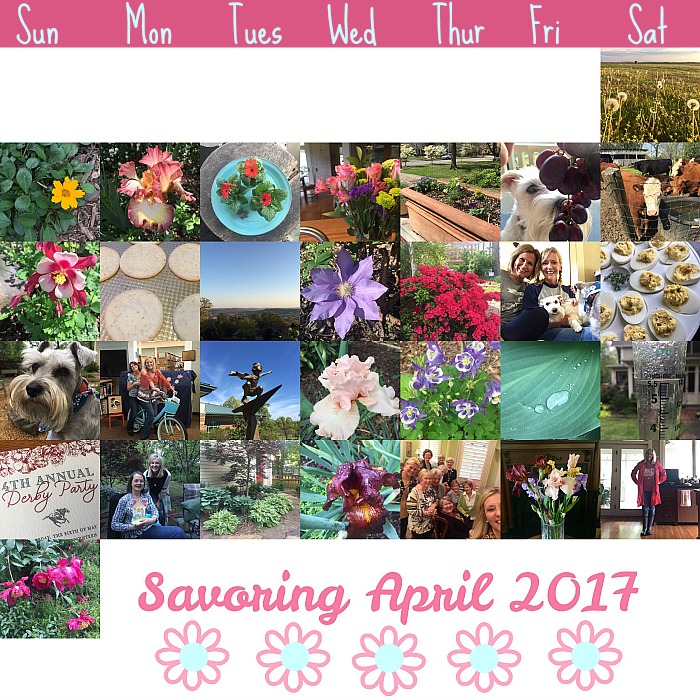