Really, I’m more impressed by not a lot. END_OF_DOCUMENT_TOKEN_TO_BE_REPLACED I just spent three days on a perfect deep south road trip soaking up the things that inspire me most. It was a whirlwind tour filled with music and literature and history and a heavy dose of natural beauty. And good food, too.

My perfect road trip centered around the Alabama Book Festival and while selling books and connecting with others authors and soaking up words was my primary goal, my two other must-see stops were Elvis’s birthplace in Tupelo, Mississippi and the Hank Williams Museum in Montgomery, Alabama.

Judge me if you must. END_OF_DOCUMENT_TOKEN_TO_BE_REPLACED 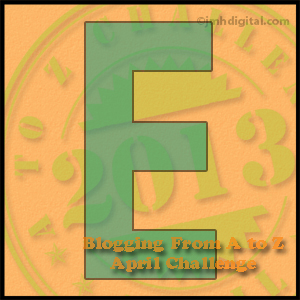