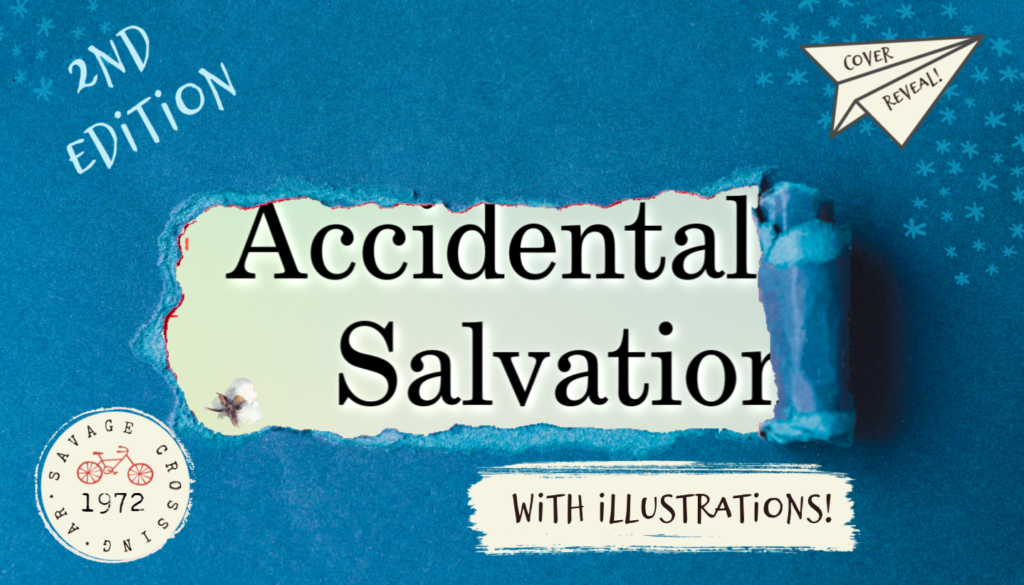 Back when I introduced you to One Mississippi Press, I let you in on the news that I have my rights back for The Accidental Salvation of Gracie Lee. And I compared it to rediscovering a misplaced treasure.

Oh my heart. This process has been like creating something I loved, loaning it to someone else, and finally holding it in my hands again. Over the past few weeks, I’ve been polishing Gracie Lee, making her shine even brighter than before.

I know many of you have already read The Accidental Salvation of Gracie Lee. Thank you!!! Sales have been incredible. And while I don’t expect readers to re-buy and re-read, if you consider yourself a Gracie Lee superfan, you may be interested in the 2nd edition changes.

As Gracie would say, they are so neat!

More on the specific 2nd edition changes later in this post. It’s time to show you the cover… 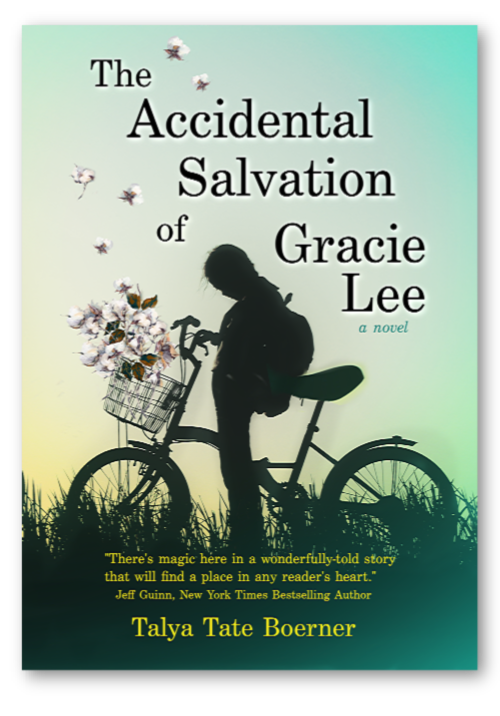 And here’s the whole shebang. I tried my best to capture the spirit of Gracie Lee with her banana seat bike and cotton on the front cover, notebook paper and green chalkboard effect on the back. There’s even a postage mark from Savage Crossing.

Yes, I love my first cover too. But with a new publisher, a new cover is sort of a requirement…

One of my goals in creating an updated cover was to maintain the overall feel and character of the original. I gotta say, the process has been lots of fun for me. Besides the cover, WHAT ELSE IS NEW? And here’s a sneak peek.

Can you match chapters to these illustrations?

I hope you are excited about this new edition of The Accidental Salvation of Gracie Lee. It will be available for purchase in a few weeks.