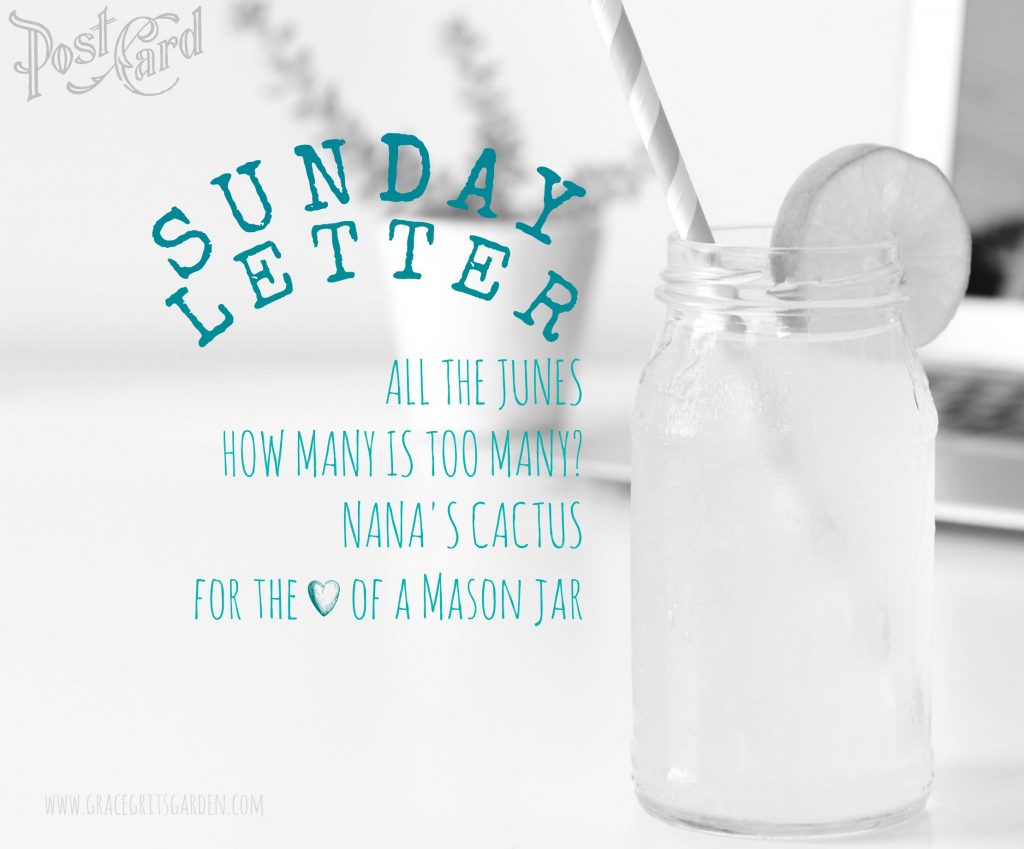 In case you haven’t noticed, we are already into JUNE. Yikes. June marks the half way point of the year. Those things I wanted to accomplish this year? I need to get my rear in gear. Tomorrow, Lord willing (and the creek don’t rise), we’ll be brining our turkeys for Thanksgiving.

To borrow a quote from beloved Dr. Seuss, how did it get so late so soon? I feel like the Earth has been spinning double time.

And p.s. the creek does seem to be rising with all the rain we’ve been having in Arkansas.

Time.Slow.Down. I want to savor June. 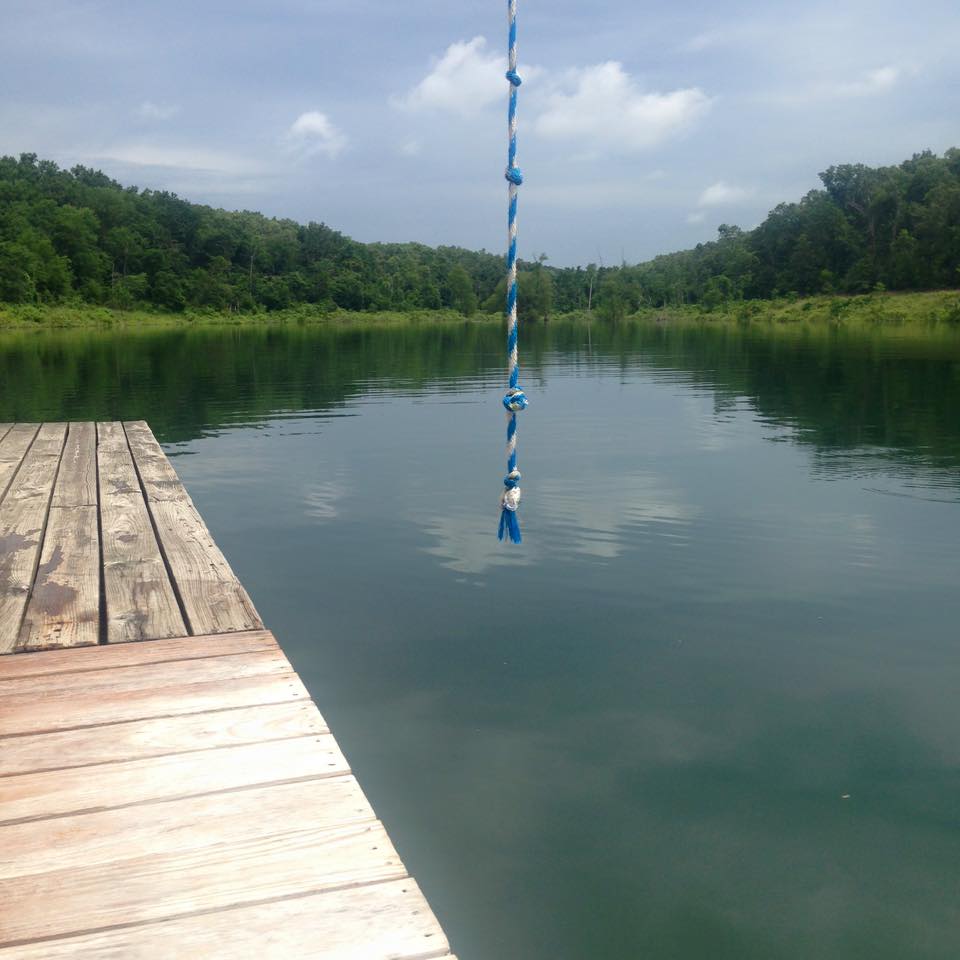 June lives in that special in-between place, basking between the cool shade of April and the steamy pavement of August. When I think back, I’ve come to realize June is one of my favorite months, a time when good things happen.

It’s the time for lake trips and writer retreats. Coneflowers take off in June, blooming on strong stems reaching for the sun. Locally grown fruit and veggies hit the roadside stands. Strawberries, tomatoes, and rhubarb, oh my.

June is the prelude to my birthday month. Just think of it. In June, I’m as young as I’ll ever be again.?

How Many Is Too Many?

How many is too many when it comes to bookclubs? Don’t answer that. 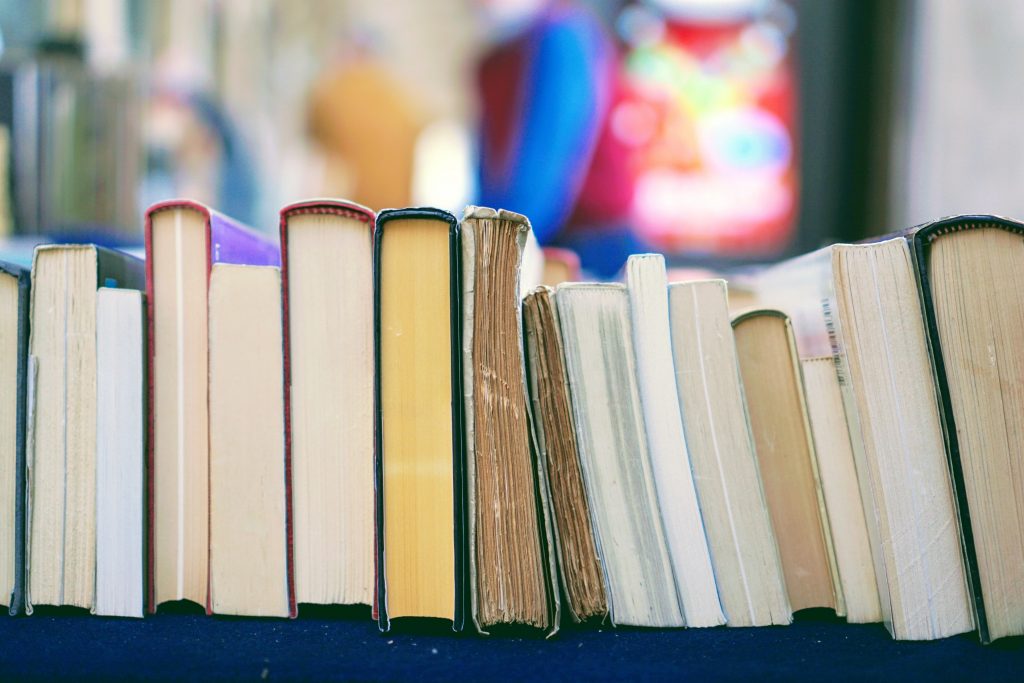 Last week, I joined another bookclub, so now I belong to three. Two of my bookclubs are in-person. The newest one I joined is online (Facebook). You can join, too! It’s called Seek Adventures Book Club.

I love the idea of an online bookclub because I get to “chat” with friends I don’t often see. And I’ll “meet” new people. I typically read between 5-7 books a month, so in theory, I could join another two or three book clubs. Ha. I’m probably at my limit. 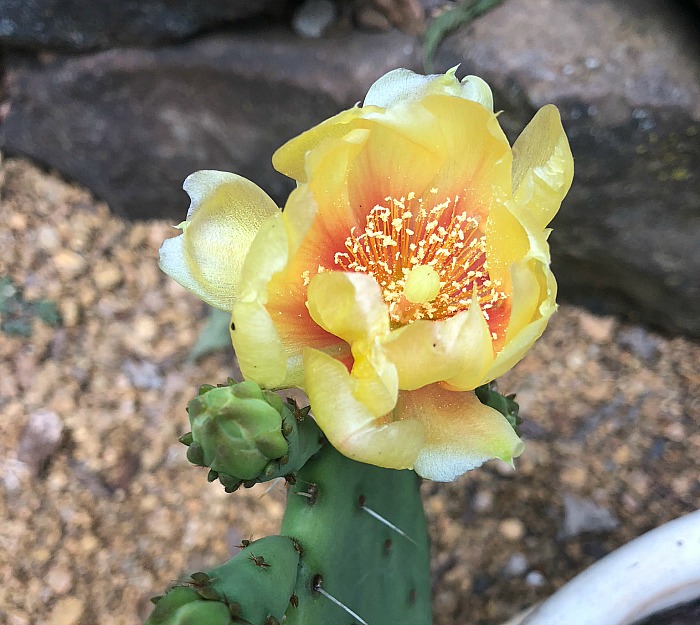 Clemmie has been with me all my life, through thick and thin. She’s a cutting from Nana’s cactus which grew in a terrarium on her carport when I was a little girl. All those hundreds of times I walked right by that terrarium, I wish I’d asked Nana where she got her cactus. But I never did.

As a kid, we don’t always know the right questions.

Clemmie has traversed the state of Texas with me. When I moved back home to Arkansas 3.5 years ago, she came too. Typically, she blooms around my son’s birthday but not this year. She suffered from small pot syndrome.

A few weeks ago, John repotted her. Now her roots have room to breathe, and she’s happily blooming. Like I said, good things happen in June.

I absolutely cannot toss a Mason jar. Are you the same way? 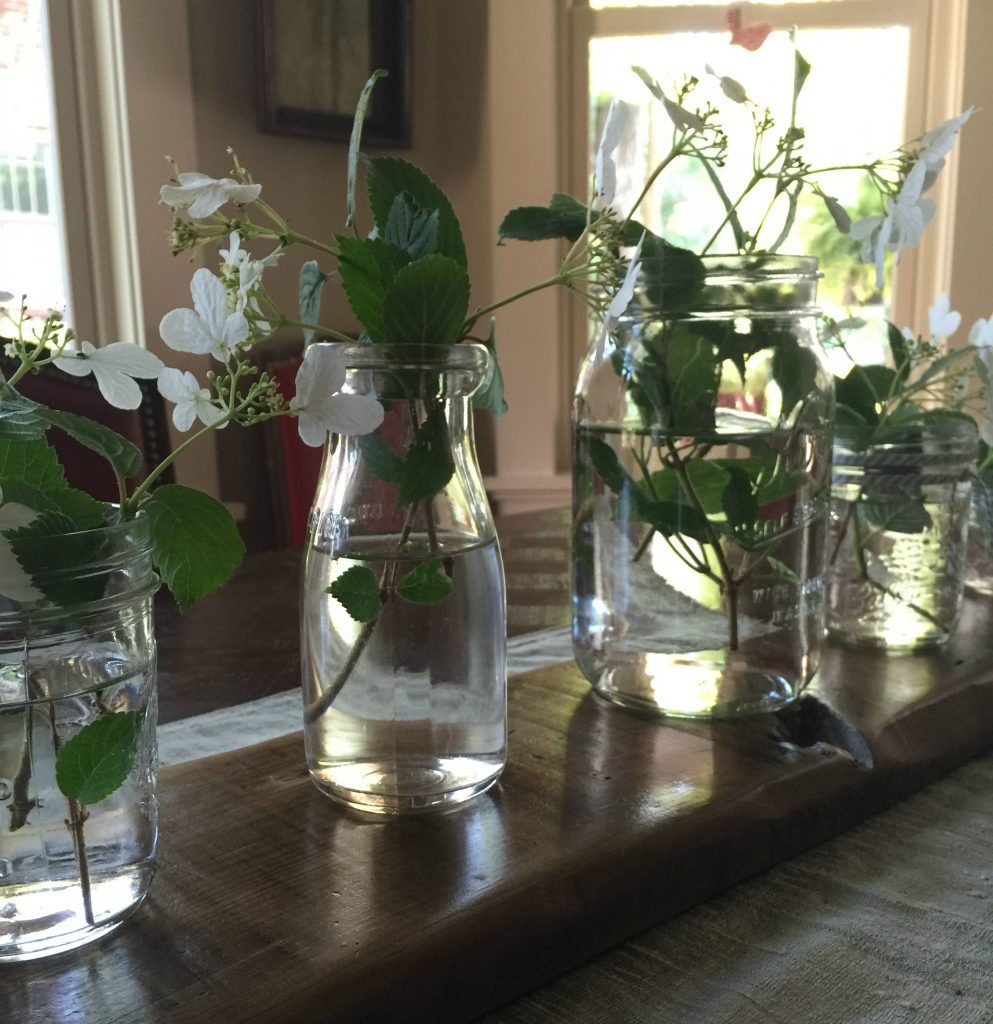 The ones I have (a whole drawer full and then some) came from friends and relatives who gave me the gift of fresh strawberry habanero jelly or spicy pickles. These simple glass jars may be the most useful and versatile thing in my kitchen.

A man named John Landis Mason patented the Mason jar in 1858 when he was only 26. I imagine back in the day, his jars were life-changing.

Really, they still are.

I use them for storing leftovers, as containers for mixing my favorite salad dressing. They are perfect for corralling things like clothespins and broken crayons (yeah, I keep those too). Sip your fresh-squeezed lemonade in a Mason jar filled with chipped ice and a sprig of mint from your garden. See if life doesn’t taste even more delicious.

This morning, the air is filled with the fragrance of spring blooms, an orchestra of birdsong, the temperature a refreshing 64 degrees. Wouldn’t it be great if we could save a pint of June like lightning bugs, seal the lid, open the jar on the coldest day of winter? Just a taste, a whiff, a memory stored on the pantry shelf… 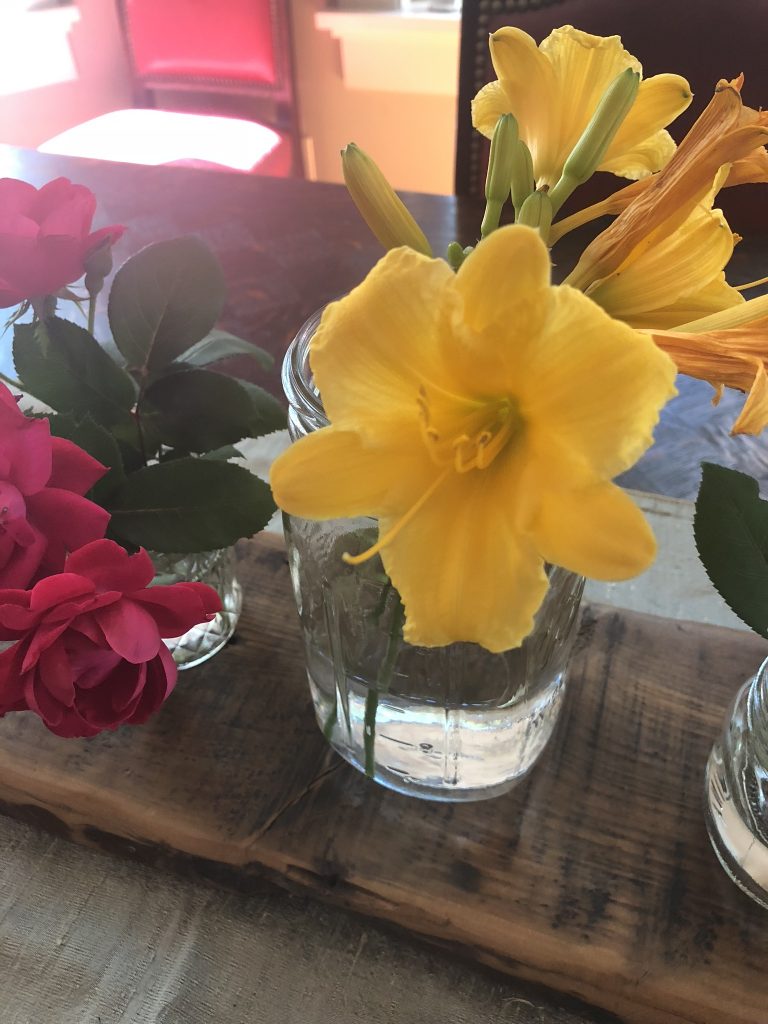 Fruit should be kept uncovered in a cool, dark place. Examine it often and remove all decaying portions. Lemons should be put into a jar and covered with cold water, with a saucer over them to keep them under the water. They will keep fresh and juicy for a long time. The water must be changed twice a week. Cranberries may also be kept for some time, if covered with cold water. (The School Kitchen Textbook, Mary J. Lincoln, 1915, Chapter XVIII The Care of Food)

Have a productive first week of June, everyone. It’s the beginning of everything good about summer. Let’s squeeze every drop from this month. Whatdyasay?