Did I mention, I bought a new car? Well, I did. I’ll admit it’s nice to have all the bells and whistles and technological advances that happen after ten or so years. And ahhh, that fresh out of the factory car smell. But, at first, I resisted the whole idea of trading in my old car. I get attached to whatever I’m driving.

Silly, I suppose, but does anyone else feel this way, like the car has feelings and is part of the family? And I’m curious, do you name your car?

As I cleaned out Sylvia’s console—what a bunch of stuff I found!— I thought about all the trips to and from school I made with the kids. 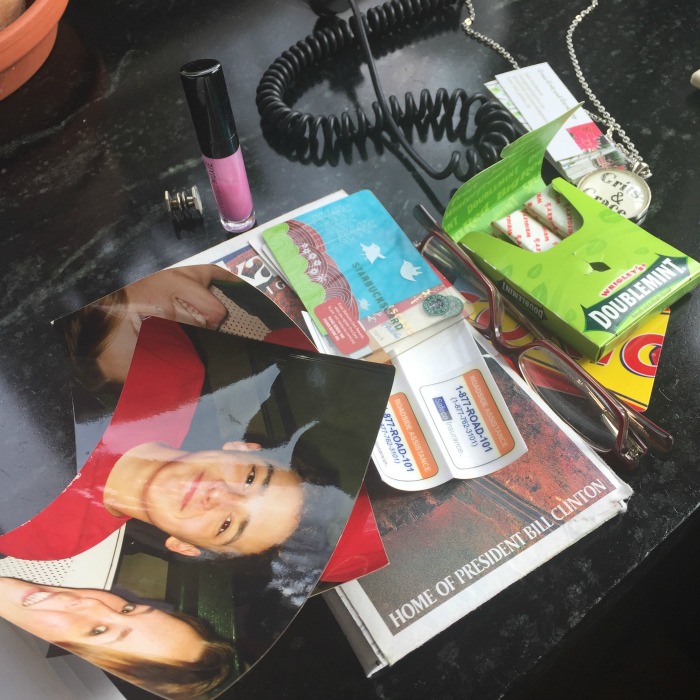 There’s a scar in the door where the seatbelt got hung after I took Tate to one of his Boy Scout camps. That seems like yesterday. And it seems like a million years ago, too.

How could I abandon the car that Kelsey and Tate both first learned to drive? The car that later dropped both kids off at college and drove me home while I felt like a piece of me had died.

And how many flowers and plants did I haul home from the nursery in that car?

Sylvia and I made lots of memories together, but at some point, I suppose, it’s inevitable that we turn the page and part ways. I gave her a final bath and she looked brilliant as I waved farewell. 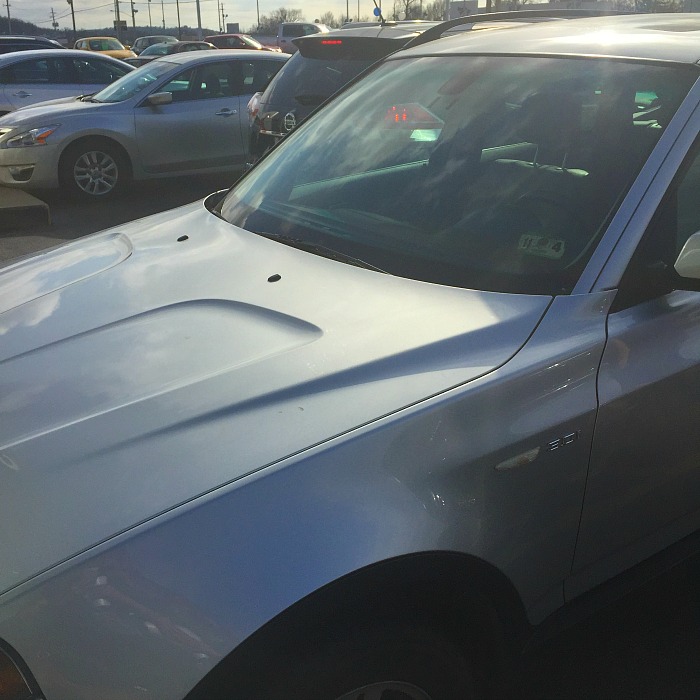 With a full tank of gas and only ten miles on the odometer, we’re sure to make lots of great memories of our own. I’ve decided to name her Grace. 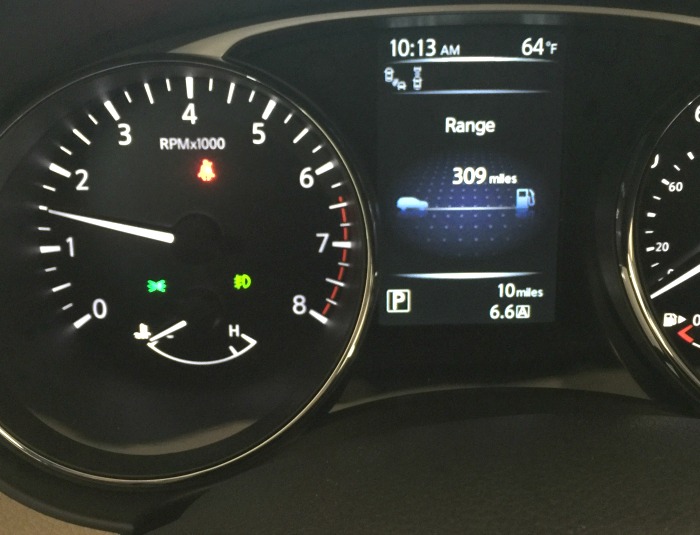