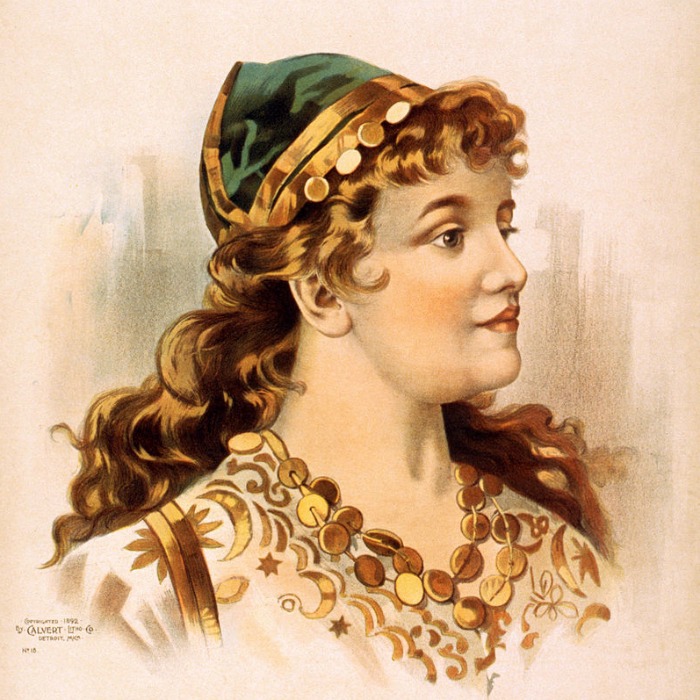 Over in the far corner of the auditorium, in the area that had been the girls’ locker room before Coach Greene’s new gym was built, the spook house scared anyone brave enough to pass through its doorway. The ninth graders were in charge of it, and Gracie Lee knew by all the screaming that it was real. She never went in or dared walk near the doorway because sometimes monsters dragged kids inside. That’s what had happened last year to one of her classmates, and he’d not been the same since.

Upstairs, in a closet-like room where students bought notebook paper and No. 2 pencils on normal school days, a gypsy lady told fortunes. She had wild hair and dangly turquoise jewelry. Her powers were REAL. Everyone said so. The sign outside her beaded doorway said, ONLY ONE VISITOR AT A TIME, so Gracie Lee waited while Janice went inside. Janice wasn’t with the fortune teller for more than a few minutes, but in that time, Gracie Lee got the Chinese finger trap stuck on both her index fingers. The harder she pulled, the tighter it became. When it was Gracie Lee’s turn, she sat on the gold velvet pillow and tried to hide her hands in the folds of her blouse. The fortune teller spoke in a floaty voice while moving her scarlet fingernails over the glowing crystal ball. Right away, Gracie felt the hair stand on the back of her neck because the fortune teller called her by name. She knew her whole name, even her horrible second middle name.

“You have an interesting future ahead Gracie Lee Eudora Abbott,” she said.

Gracie studied the exotic woman’s face trying to look beyond her heavy makeup for any recognizable sign. Was she a regular person from town? One of Momma’s friends?

It didn’t much matter. Gracie heard nothing else the fortune teller said. She was busy trying to pull that annoying trap off her fingers. It was stuck tight, and it stayed stuck until her Daddy cut it off with his pocketknife just before they went home. FYI: This post is part of a deleted passage from the book. I can’t include everything:)