I remember the 1980s when a one touchdown loss was reason to celebrate. Baylor was that team everyone played for homecoming. A surefire win. The best thing about game day was Poppa Rolla’s Pizza. Football was ugly. The #SicSomeonePlease days.

And then Art Briles turned everything around. He was Baylor’s new miracle on the Brazos. RGIII. A beautiful stadium.

I pinch myself during every game because I remember the past. Remembering keeps me grounded.

A little gratitude is never bad. Being gracious is a good thing. Even in football.

Becoming arrogant and whiney and too-big-for-your-britches rarely turns out positive. Even in football.

Yes, overall Baylor had a great season. Ranked 5th in the nation. Invited to the Cotton Bowl. Everything was as golden as those blinding Baylor helmets right until Karma became the twelfth man.

I sure could have used a Poppa Rolla’s pizza yesterday.

Sooner or later in life, we all take our own turn being in the position we once had someone else in. (Author, Ashly Lorenzana) 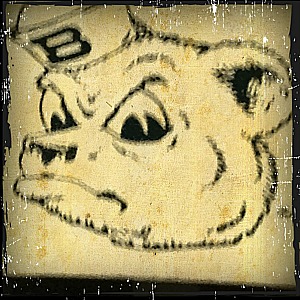 And now I cheer Go Ducks! 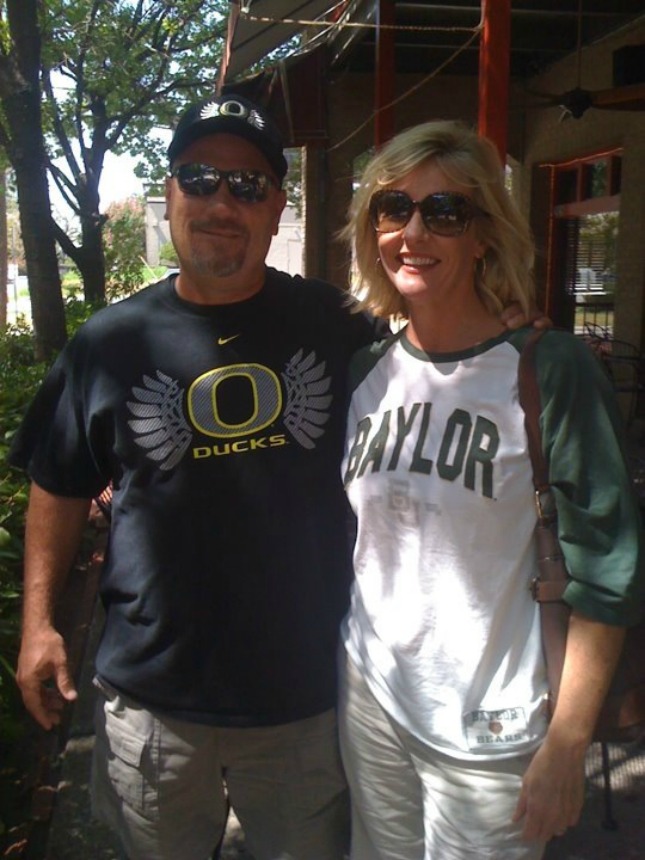 with my favorite Duck fan.