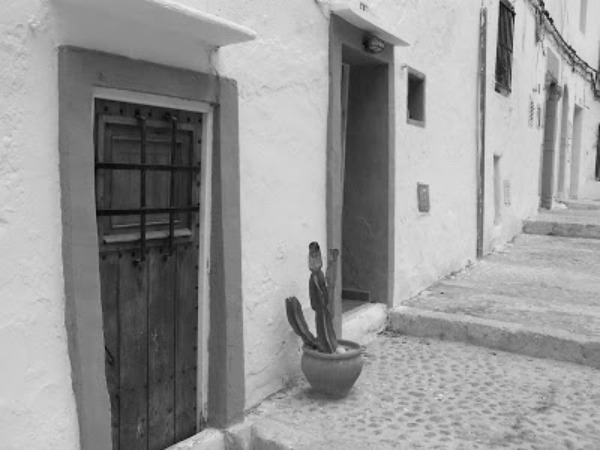 I blamed the sangria.
I needed to blame something tangible rather than fate or a connection written in the stars.
Could two strangers be drawn together by the mere tug of planets? I would like to believe so, but I blamed the sangria. And the heady smell of his cologne mixed with aromas of a faraway land. Exotic and different.
I felt different.
Ignoring the attraction, we made small talk, the same in any language.
Could he hear my heartbeat? Could he read my thoughts?
As he pulled me into the doorway, I thought so.
Still I blamed the sangria. 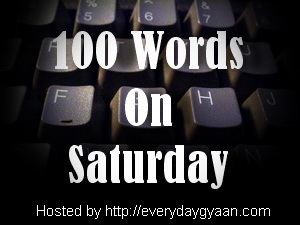