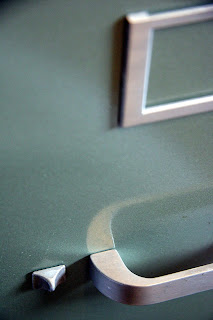 I once knew a lady whose sole purpose at the bank was filing. She was short, loud and knew nothing of the alphabet. A trip into her lair to root out a particular customer’s file became an often repeated game of hide and seek. She was known as Ms. Betty. (not really but similar)

When the bank moved into the twentieth century and converted to an imaging system, Ms. Betty became the point person in charge of scanning every single customer’s file into the computer system to be preserved for all eternity. And in what order. 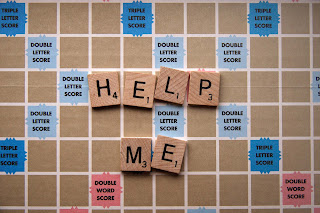 What would Ms. Betty do?

Last week a friend and I discussed this over dinner. He once had an assistant with the same confusing filing talents. Half of the filing cabinets in his office were devoted to the “T’s” for companies beginning with The. The United Way, The Dallas Morning News, The Whatever.
Is filing a lost art?

I remember learning how to alphabetize in elementary school. Do kids have too much to learn now to be bothered with filing? We had consumed just enough wine to call up my son at the University of Arkansas to quiz him. 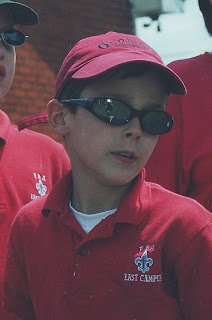 Question to Son: If you were to file “The United Way” how would you file it? Under what letter?
Response: Mom, under “U”. Everyone knows you don’t file anything according to the article!
Wow. Proud Mom Moment. My friend and I were duly impressed that my son knew not only how to file, but he knew what an article was, and he used it in a sentence. I’m not sure I remembered that…

His private school education is soooo paying off.

Then he added…They don’t alphabetize according to articles on iTunes.

Well, of course they don’t.