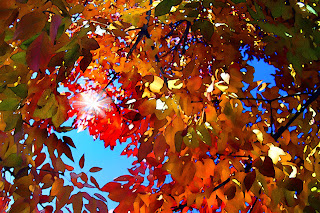 Saturday was the first day of fall. Autumn Equinox. Same length day and night. We begin to wind down the year, rebalancing our bodies and minds as the days begin to shorten and cool.
Football. Harvest. Chili. State Fair. Pumpkin Spice Latte.
The first day of autumn went by completely unnoticed in Munger Place.


We were too busy with Munger Place Days to notice the sun cross the celestial equator. Autumn? What autumn? The mercury topped out at 97 degrees yesterday. The home tour date was moved from early May to late September for cooler weather…
According to the calendar, we have survived another scorching Texas summer. But it sure didn’t feel like it yesterday afternoon as I corralled sweaty, sugared-up kids and tired dads with strollers around the cakewalk.

Next stop….State Fair and Halloween!