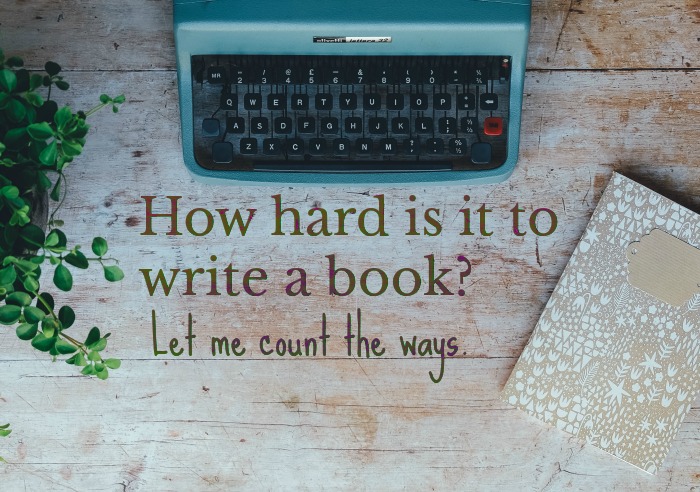 Forgive me while I complain for a moment. The truth is, writing a book is difficult under the most ideal circumstances, when the words are flowing and the light is faultless both inside and out, when I’m swimming in the deep end of creative waters. BUT. Writing a book is impossible when Japanese beetles are chomping away on my rose bushes.

Yesterday, I planned out the whole day—an entire luscious day with nothing to do but work on the book I’m writing. But you know the saying. The best laid plans of mice and men and writers. Somehow, even though I am “one with my garden”, piddling around in it at least daily, often twice a day, even so, yesterday morning completely by chance I noticed Japanese beetles swarming my roses like something straight from the Old Testament.

The Book of Exodus, to be specific.
END_OF_DOCUMENT_TOKEN_TO_BE_REPLACED 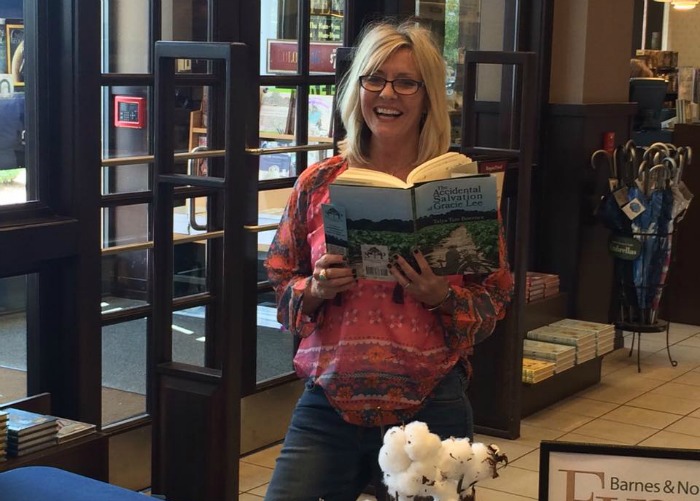 Today marks the one year anniversary of the release of The Accidental Salvation of Gracie Lee. To those of you who are still with me on this journey (and if you’re reading, I suppose you are), a humongous thank you all the way from the bottom of my heart. On Gracie Lee’s anniversary, the book is selling well and may even be picking up steam. That’s a cool thing, especially for a first-time author one year later. And I have you to thank for it. Because when you tell a friend about it or write a review or post something on Facebook, the buzz builds little by little.

Of course, we must celebrate. Right?

Celebrate = cool GIVEAWAY! (Woodworx Workshop is sponsoring this giveaway, but all opinions are my own.)

But first, a few thoughts on the year.

One year later, I have lots to say about the experience. END_OF_DOCUMENT_TOKEN_TO_BE_REPLACED

Above Mt. Sequoyah, the moon rises. Only a sliver, but a bright sliver. I notice it peeking over the treetops as I pour my first cup of coffee. It is 4 a.m. I do my best thinking/writing in the wee hours, so this earliest time of morning is normal for me. Plus, there’s the old-habits-die-hard-farmer thing. Daddy saw to it that we Tate girls woke when he did. Before daylight and chickens and most civilized people. Because we weren’t. We were from Mississippi County. 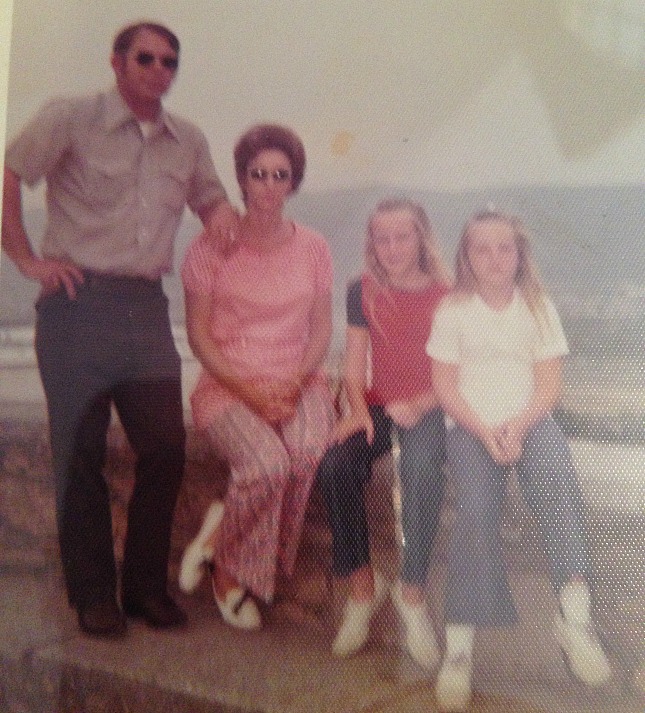 Daddy, Momma, Me, my sister.

But that’s not what this is about.

This is about what I’ve been doing instead of blogging. With only two posts so far in February (this makes three), I feel the need to explain. I haven’t left you high and dry, I promise.

And it’s exhilarating and all-consuming. Something I’ve heard about but until now, never really experienced.

I’ve been time-traveling back to 1972, deep in the setting of the book I’m writing. So deep I can smell the homemade rolls in the Keiser Elementary School cafeteria, and hear the sound of Converse tennis shoes squeaking on the gym floor, and see Mrs. Mills’ flawless cursive handwriting on the chalkboard as she wrote out our spelling words for Friday’s test.

Spelling was easy. Just sound it out. 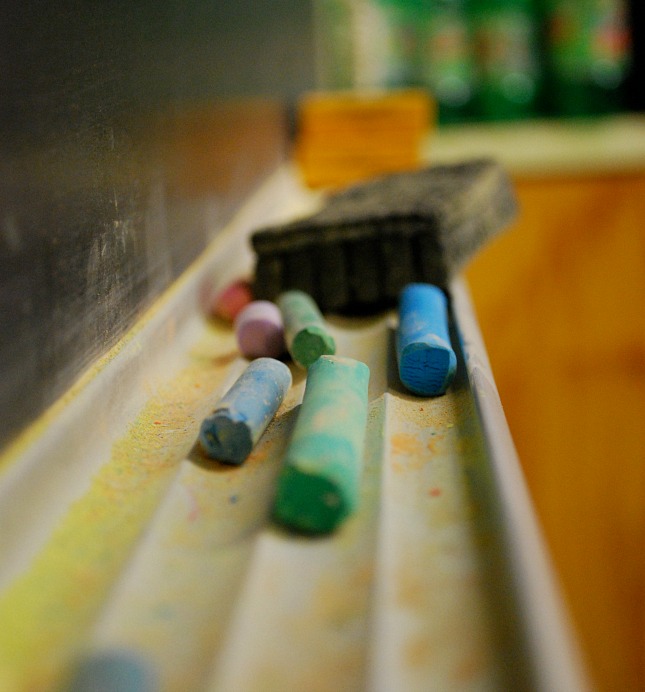 It was the year of Deep Throat and Watergate, a mere blip on my young radar. My sister and I never missed The Waltons, which premiered that year. Evel Knievel broke ninety-three bones after jumping over thirty-five cars–big news! Oklahoma won the Sugar Bowl, but I thought astronauts were much more exciting than football players. Moon landings were all the rage. 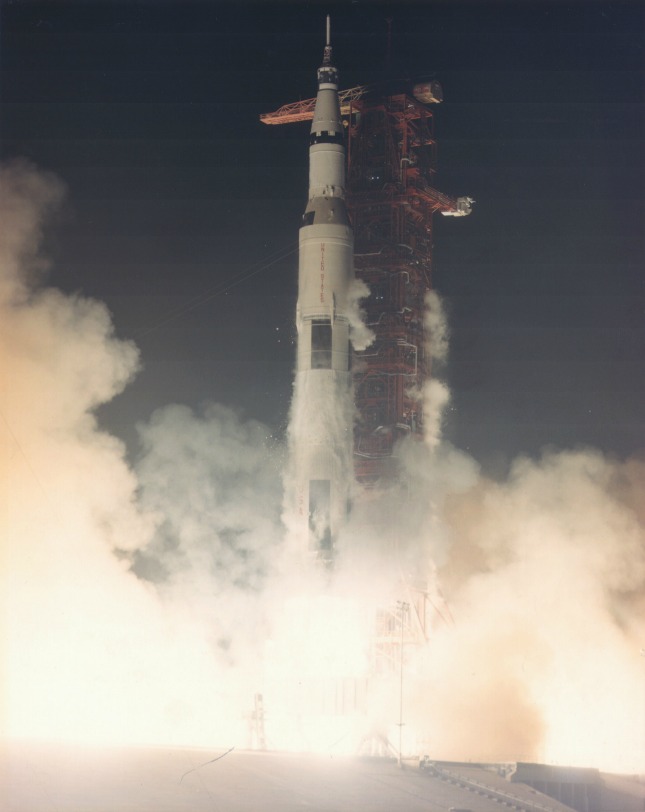 This image or video was catalogued by Kennedy Space Center of the United States National Aeronautics and Space Administration (NASA) under Photo ID: KSC-72PC-0598.

And, on a red-hot, July day, Momma poked ten candles in my strawberry birthday cake. Plus one to grow on. I had reached double digits!

So in case you’ve missed me, that’s where I’ve been. In 1972. From well before dawn’s first light toWorld News Tonight when, by then, I am drained.

Of course, I do take breaks throughout the day—the dogs see to it. And I have managed to somehow accomplish a few things other than writing. I’ve kept up with my 52 Handwritten Letter project. My beds are ready for spring planting. I spend a little time each day with my new Little Free Library duties, meaning I look inside, straighten the books and get excited because lots of folks are borrowing books and leaving new ones. Sometimes I do laundry, but last week I wore the same sweater three days in a row. Not kidding. Occasionally, I run the dishwasher.

All I want to do is write.

[tweetthis]Missed me? I’ve been in 1972 when moon landings were all the rage. #writing #inthezone [/tweetthis]

P.S. Also, I have two new freelance jobs. One with University of Arkansas Osher Lifelong Learning Institute (OLLI for short) and the other with Winthrop Rockefeller Institute. Excited!