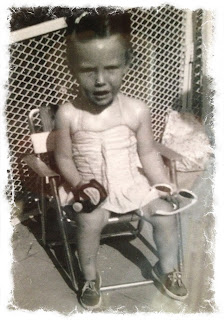 The rules of phonics were pounded into our heads from the start of Kindergarten. Sound-it-out. Find the vowels, short or long?, blend with the consonants, syllable by syllable, beware the silent e… We learned this as soon as we mastered the Alphabet Song.

These same teachers who preached the Phonics Game couldn’t follow their own simple rules when it came to pronouncing my name.

As a kid, I was quiet and shy and preferred to live beneath a cloak of invisibility. My name made this impossible.  On the first day of school, when the teacher came to my name on her seating chart, she stared blankly, trying to twist her tongue into the proper shape to summon the correct sound. Seconds ticked by feeling more like slow motion minutes while kids turned and stared, knowing my name would soon be butchered. This was cause for rip-roaring laughter. This was the Phonics Game in action. Everyone knew my name was next, she had already perfectly pronounced Timmy Stone. I always came after Timmy Stone and before Clay Wade.

I can blame Daddy for my odd name. He was a farmer and a man of few words who chose the occasion of my birth to become involved in such girl related things.

In 1962, living in the Mississippi delta surrounded by farmland, he came up with the strangest name ever to be given a baby girl born in the Osceola Memorial Hospital. Back when the top five girl names were Lisa, Marie, Susan, Karen, Linda I got Talya.

Daddy alleged he came up with the name while reading the book South Pacific (a Polynesian chick? a hot war nurse?) What if he had been reading To Kill a Mockingbird? 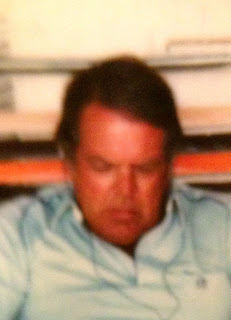 Regardless, I think beer drinking was involved.

As I’ve become acquainted with more writers, I’ve met many who have changed their names to something more unique, a name more reflective of their personalities. With my name, Daddy gave me permission to be different from Day One. It just took me a while to figure it out, to sound it out.

He’s been gone eighteen years, but I still have his copy of South Pacific. The pages are yellowed and brittle and smell of a different life. Someday soon, I shall read it.

Talya is a small village in the Holalkere taluk near Chitradurga district, Karnataka State, India.
The name Talya is a Hebrew baby name. In Hebrew the meaning of the name Talya is:Dew of heaven.
The baby girl name Talya comes from the Indian word which means, “Reach bearer.”
Means Born at Christmas. From the Russian name Natalya. 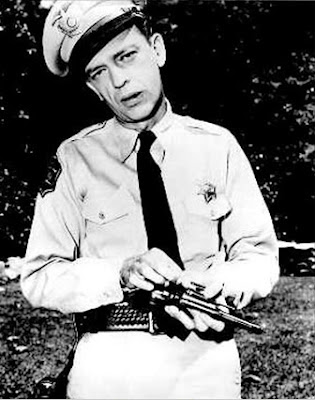 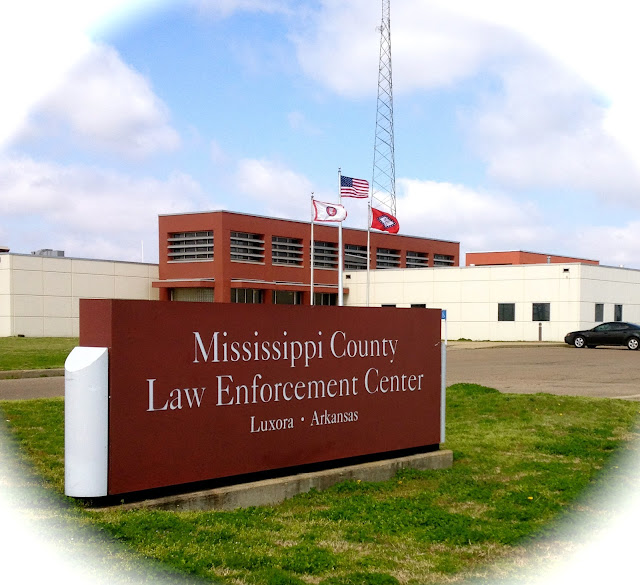 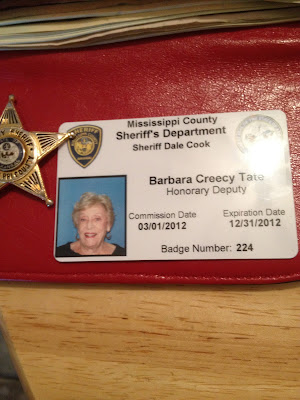 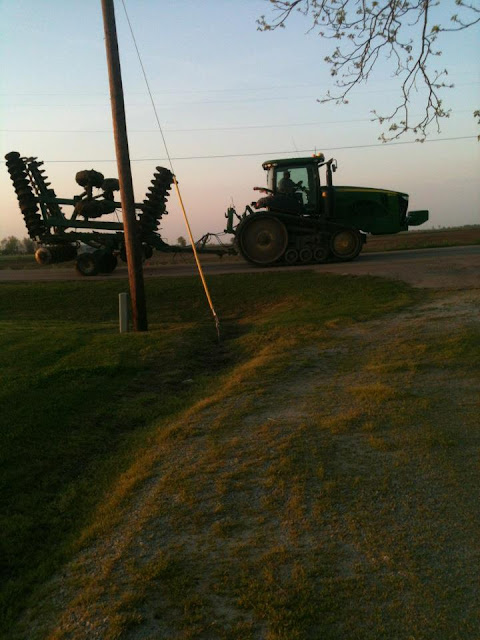 Yesterday I parked in Daddy’s parking spot. The place where he always parked his dusty farm truck, not in the carport but along the gravel road beside the field. Grass now grows through the gravel, nearly covering it. I guess he really isn’t coming back.
I still expect to see him dragging through the back door for supper, hungry yet too exhausted to eat, his jeans hanging loose and tired. I still hear him grumble about the rain shower today. Such terrible timing during cotton harvest…
On the porch, wheat from his last harvest still fills a vase. Eighteen years later.
At the Corral diner in Keiser … Are you Thomas Tate’s girl? I remember seeing your daddy drive up and down the road in front of my house at Coleman Lateral. Seems like I saw his truck ten times a day when they were pickin’ cotton… He’s been gone a long time, hasn’t he?
Yes ma’am.
In eighteen years, most everything changes. 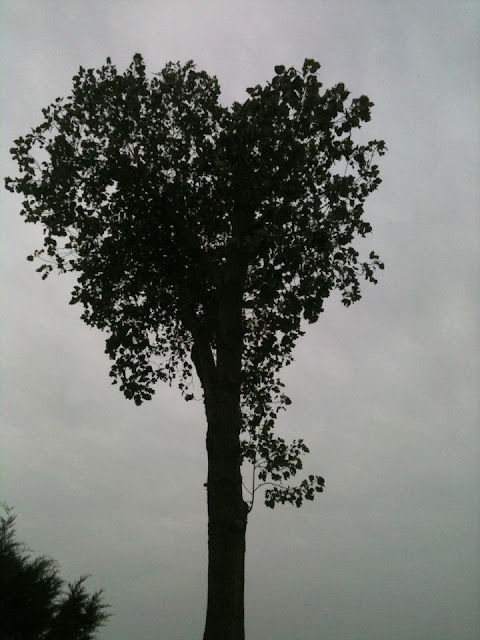 The tree Daddy planted my senior year of high school soars over the back yard. Only a twig at the time, he transplanted it from the banks of Little River.

I Miss You a Little, John Michael Montgomery