Hey everyone! If you’re looking for a healthy, flavorful substitute for mashed potatoes, my recipe for spicy creamed carrots and cauliflower is a winner. It has a back-end spicy kick and very few calories. Hello, gluten-free, dairy-free, and vegetarian.

Yes, I like mashed potatoes with cream gravy just like the next normal person. I’m a fan of mashed sweet potatoes, too. But my spicy creamed carrots and cauliflower makes a tasty side dish without all the calories. Try it with roast chicken or grilled pork chops. Yum.

One of my 2017 goals is to cook more at home and to try new recipes. Well, I haven’t been home all that much, but the past few days I have been. And I’m making up for the bad (delicious) food I recently enjoyed at the Jonquil Festival, most of which was served on a stick.

Why does everything served on a stick taste heavenly? (I have a theory that dips well beyond the grease involved, but that’s for another time.)

END_OF_DOCUMENT_TOKEN_TO_BE_REPLACED 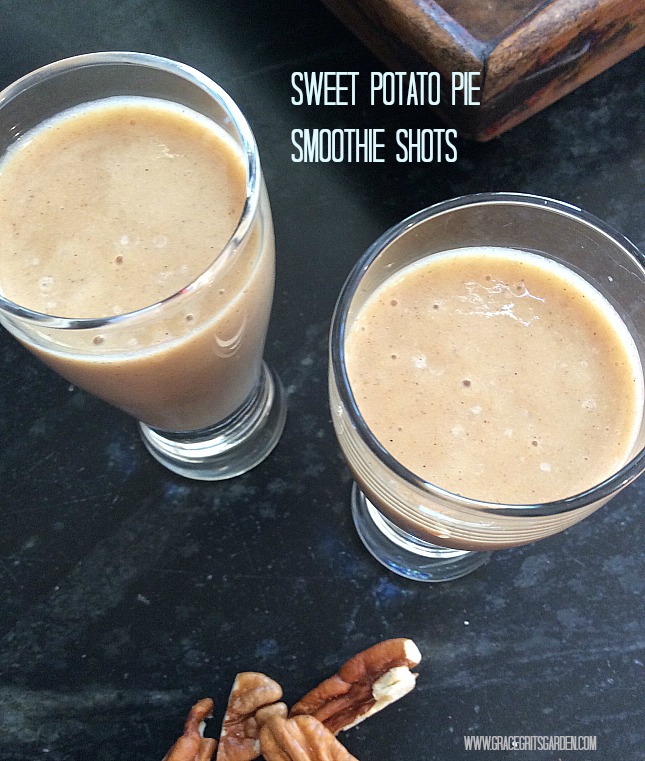 I’m here to set the record straight. Okra doesn’t have to be slimy. Nor must it be deep fried. I know, I know, that sounds impossible, doesn’t it? I love fried okra, sometimes crave it even, but I rarely fry anything at home. Simple, roasted okra is delicious.

This is my favorite okra recipe, my “go-to” potluck, supper on the ground, picnic dish. I’m confident you will agree this is the perfect summer grilling menu side dish. Plus the recipe includes black-eyed peas. Think of all the extra luck you’ll have. Last week after I made this dish for a neighborhood get together, I won a pair of boots! No kidding, here’s a picture of my new boots. Now back to the recipe.

I found this recipe via a Central Market cooking class several years ago. With inexpensive veggies easily obtained at your local grocery store (or from your own garden), there’s no reason not to give this a try. Add blackened shrimp on top. Mix in a scoop of rice. This recipe is easily adaptable. You can substitute black-eyed peas with crowder peas, field peas, butter beans, or lima beans. I used small purple onions from my garden, as well as a combination of Roma and cherry tomatoes. The one thing you must NOT omit is the mint. Mint is the key to this dish.