a snippet from my book (coming soon)… 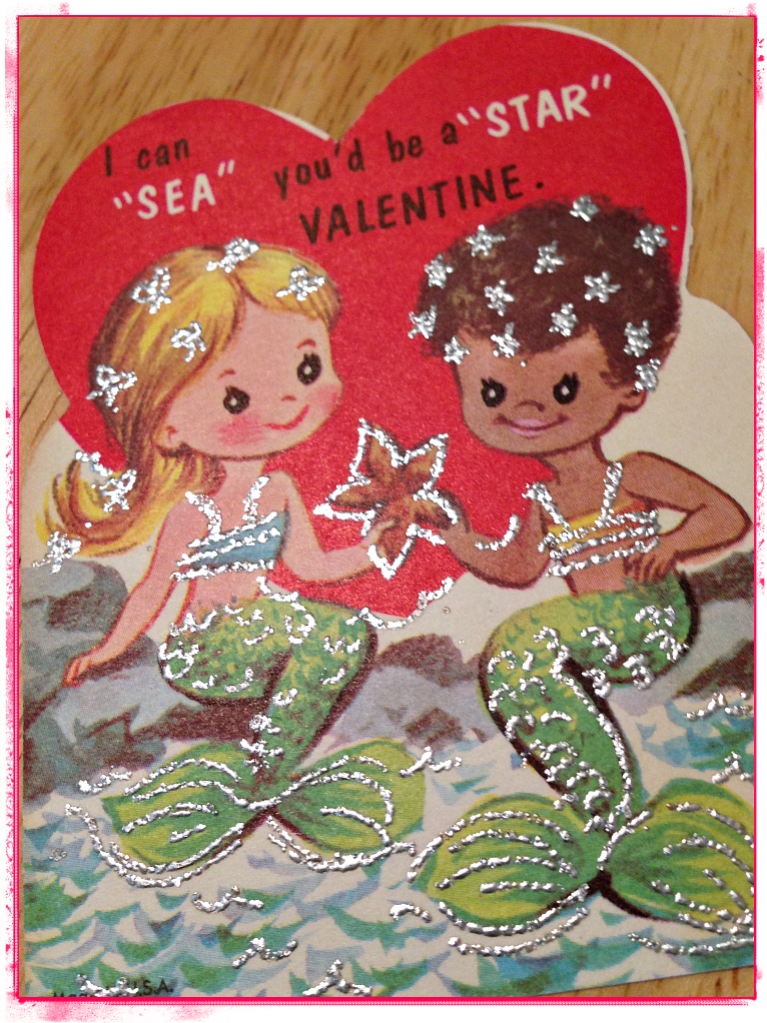 Other than snow days, the only wintertime excitement was our class Valentine’s Day party. In fifth grade, we nearly lost the privilege because we were so bad. At least that’s what Miss Friend threatened each morning before first recess. The thing is, we weren’t any worse than we were in fourth grade. Or third grade. Or any grade. We were always the same, just older and bigger.

The real issue was Miss Friend.

She had no control.

After lunch when Miss Friend was worn to a frazzle, she let us work on our Valentine boxes. This was pretty smart on her part. The girls could sit for hours and hours gluing pink and red pieces of construction paper to the shoeboxes brought from home. Sometimes Miss Friend even brought out the red and silver glitter—an extra special treat. 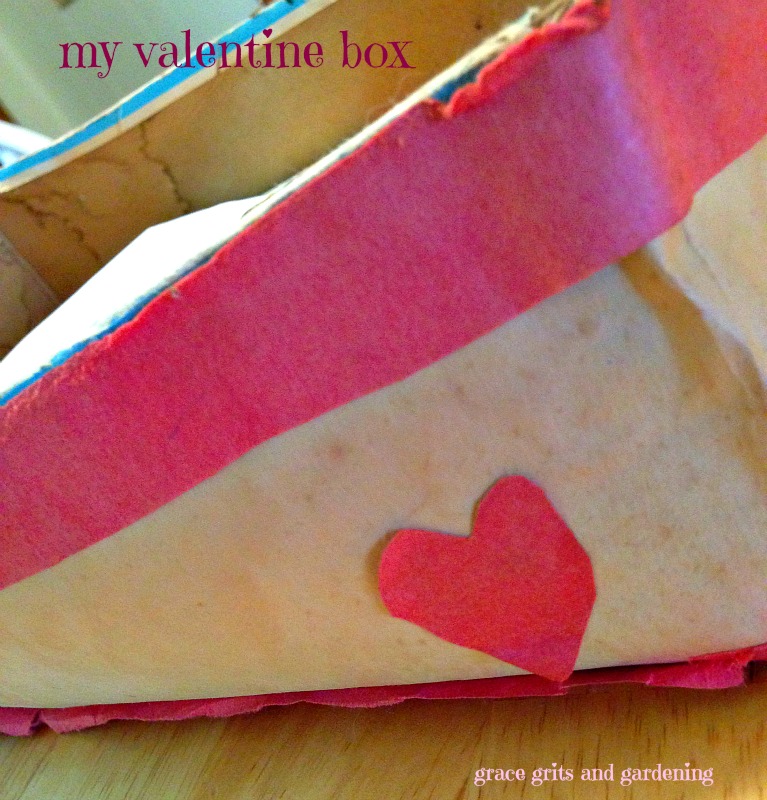 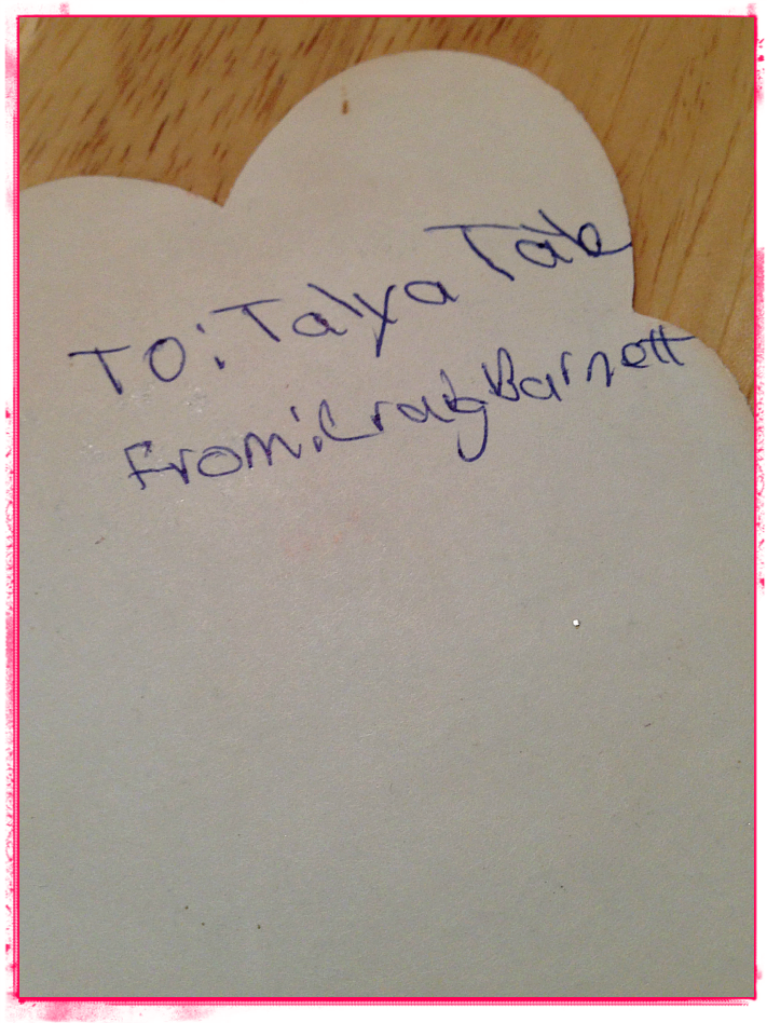 Be My Valentine, Vince Guaraldi Trio