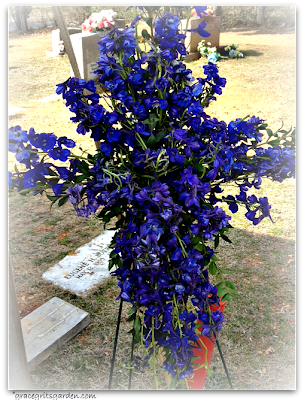 Certain songs tap deep emotion. Jesu, Joy of Man’s Desiring by Bach is one such song for me. Played at weddings, I immediately tear up. And certain old hymns like Blessed Assurance and Amazing Grace flood me with memories. 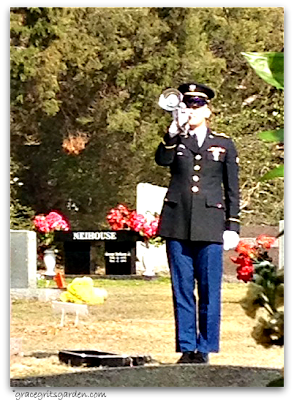 One song that likely moves everyone is Taps, the haunting melody sounded at military funerals since 1891 and played at each wreath ceremony conducted daily at the Tomb of the Unknown Soldier. 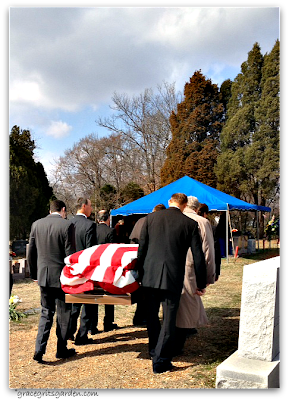 Gene was a member of Christ the King Catholic Church, a fourth-degree Knights of Columbus member and an Army veteran of World War II.
He was buried with full military honors including the playing of Taps. What a fitting tribute for a dedicated man who served his country, loved his family and lived his faith.
Godspeed Gene. All is well, safely rest, God is nigh.
talya

While there are no official lyrics for Taps, the following unofficial verse (author unknown) is often used:

Fading light dims the sight,
And a star gems the sky, gleaming bright.
From afar drawing nigh – Falls the night.

Day is done, gone the sun,
From the lake, from the hills, from the sky;
All is well, safely rest, God is nigh.

Then good night, peaceful night,
Till the light of the dawn shineth bright;
God is near, do not fear – Friend, good night.