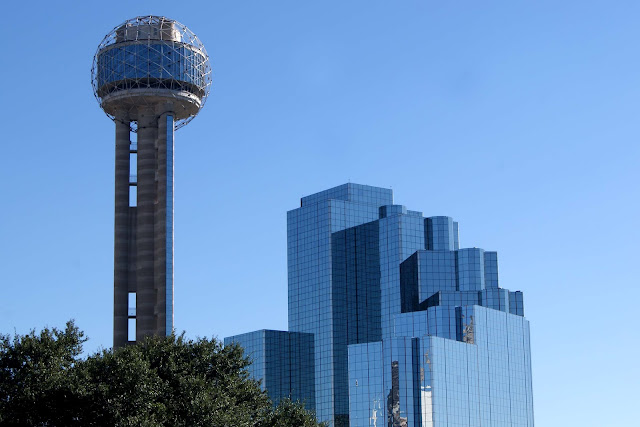 Remember that morning we were all jolted wide awake and abruptly reminded of the world’s reality? It began as a typical September morning. We dropped the kids at school, stopped for coffee at Starbucks, and drove to work…. We were thankful for a break in the hot summer temperatures and glad to have Monday behind us. Perhaps brewing ominous storm clouds would have better set the tone for the tragedy to unfold, yet the skies were clear and Crayola cerulean blue, a perfect over-the-rainbow kind of morning.

In that moment, life was fleeting. And fragile.

Numb and shell-shocked, we were reminded of those things most important. We cried for what was lost. 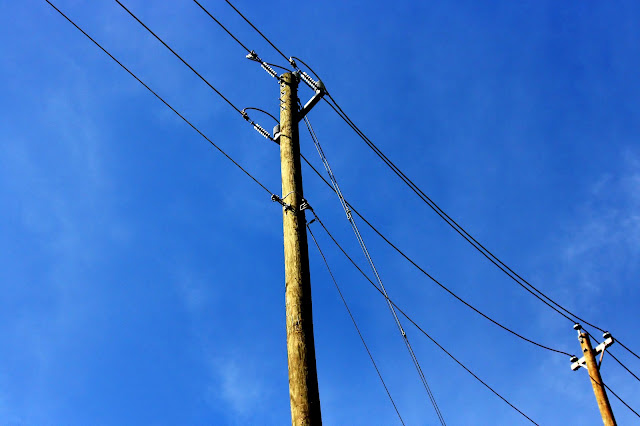 No birds sang, no airplanes flew.

A fog drifted over the country.

A War-of-the-Worlds sick feeling settled down deep where we live.

We held our babies and dreams closer. We proudly flew the red-white-and-blue, and came together in prayer and meditation no matter which side of the aisle we claimed. 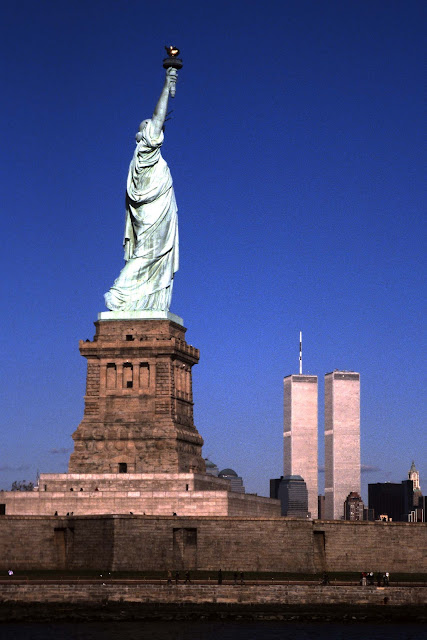 Never forget the morning we were awakened. Always remember those blue skies.

“War must be, while we defend our lives against a destroyer who would devour all; but I do not love the bright sword for its sharpness, nor the arrow for its swiftness, nor the warrior for his glory. I love only that which they defend.”
― J.R.R. Tolkien, The Two Towers