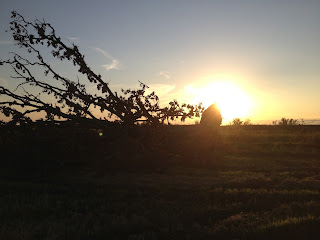 People talk too much. Uncomfortable with silence, they fill every quiet moment with noise. Television or iTunes. Incessant chatter.

I love the richness of silence. Silence has its own dimension, allowing the brain to create new thoughts, solve problems, remember. 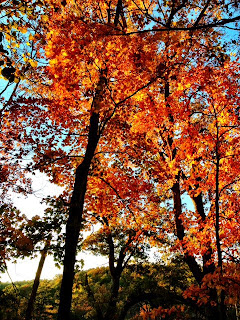 Watching game after game of football Thanksgiving weekend, the unceasing narration began to irritate. A stream of yammering, often nonsensical filler, by grown men who love to hear themselves talk.  Do they get paid by the syllable? Predictions and play-by-play commentary. Heisman watch. Coulda woulda shoulda...
people talking without speaking
people hearing without listening
I love football, but would like to mute the sound yet still hear the Baylor Fight song played by the band after each touchdown.
Today my house is calm. I write. The only sound is the simmer of purple hull peas on the stove and the occasional jingle of the dogs’ collars. Birds chirp outside my window.

The sound is deafening. 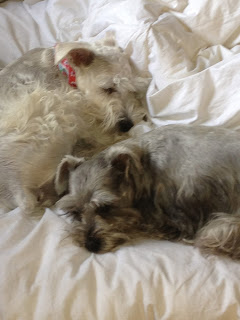