The following is a guest post from my writer friend, Dorothy Johnson. Dorothy writes from her home on a beautiful ridge overlooking the Arkansas River in Little Rock, Arkansas.


NEWTOWN, CONNECTICUT
No assault weapons you say?  I agree. But
how many hours of violent video games did
Adam Lanza play in his short twenty years?
How many viewings of Kill Bill I, II, & III, and
such dark films glorifying guns and getting even before
senseless mayhem rolled through the windows of his soul?
What’s that you say? Lighten up?
They’re just games and fantasy films.
Let the kids have fun and the people
earn a living—freedom of speech and all that.
It’s just tongue-in-cheek make believe.
But the tragic equation is incomplete
without the personal responsibility factor,
recognition that my flight of fancy,
distributed for funds and fun, could fuel
a lonely, sick soul’s descent into delusion that
destroys the innocent and traumatizes a nation.
Dorothy Johnson, December 17, 2012 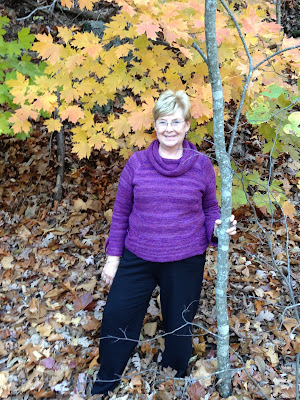 I’m among the first of the Baby Boomers, and I’ve enjoyed opportunities unavailable to my mother’s generation. While this freedom has opened up new avenues to my children, grandchildren and me, I’m chilled at the coarsening of our culture. It seems much of our entertainment industry delights in glamorizing the antihero with ever increasing violence and destruction. Have we mistaken license for liberty? As I wept this week with the families and friends in Newtown, Connecticut, I thought, How could this happen? Please, let it be the last time. – Dorothy Johnson