I resigned from my loan officer position at State Bank & Trust about nine months ago. After 25 years with the same management, it was a huge change for everyone.  After a quarter-century, I couldn’t just write any old plain vanilla milk toast resignation letter…
I’ve had several friends request a copy of my letter, so I’m printing it here.

To: State Bank & Trust
Re: Letter of Resignation

It is with mixed emotions that I write this letter to notify you that
____I’m bored with the same ole stories
____ I hate all  my work clothes
____ I am tired of doing banking reports
____ I can’t hold my stomach in anymore
_x__ it’s time for a change.

I am therefore
____ going to beauty school
____ dropping out of society
____ getting plastered
____ learning Mandarin
____ having another baby
____ joining the clergy
_x__ tendering my resignation from the bank. 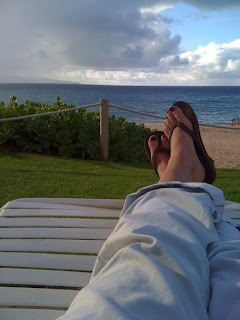