Today on Six Blocks from my house…the G. B. Dealey Library in the Hall of State building at Fair Park. I’m willing to bet most of you aren’t aware of the G. B. Dealey Library—even those who live in the neighborhood. Or maybe I am the last to know?

We wandered into this jewel of a library last fall during the State Fair of Texas after visiting the Big Tex exhibit. Tucked away from the nearby buzz of downtown, the space is as much art gallery as it is library. Hand-painted murals, hand-cut tiles, hand-hewn beams—every detail captures the austere Texas landscape. 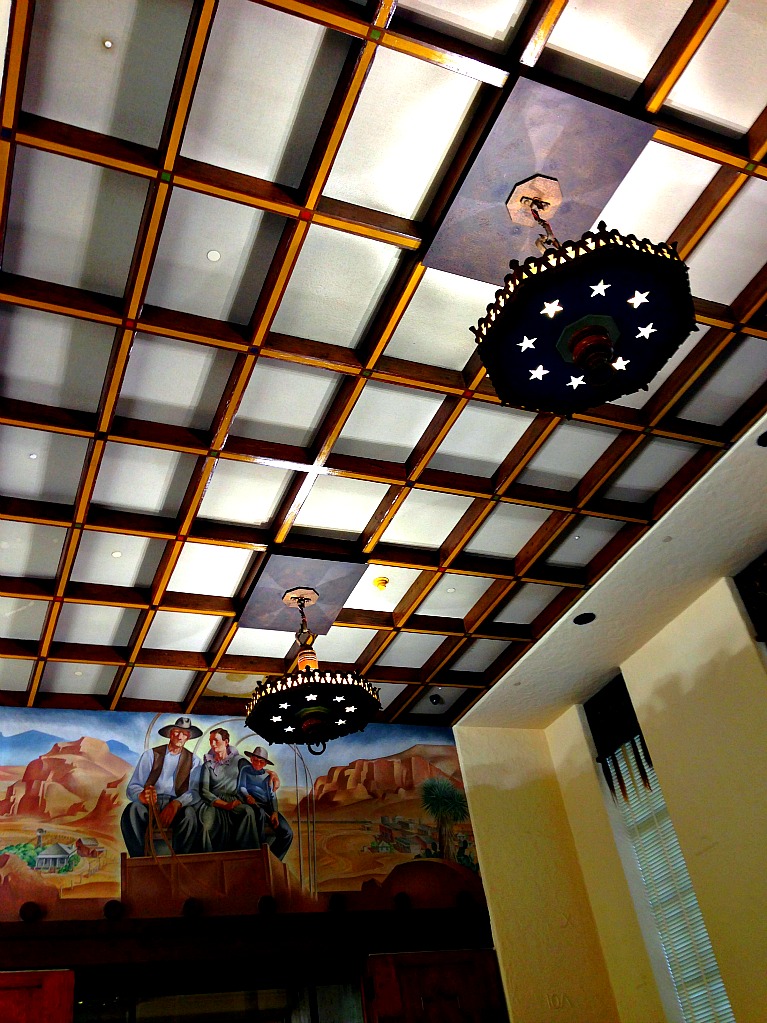 And the best part? This library is quiet as a library should be.

Named for Texas Historical Society founder George B. Dealey, the library’s holdings include 2.5 million documents, 3,000 photos, 14,000 books and 3,000 periodicals including rare books and manuscripts on the founding of the Republic of Texas. If you are working on a Texas historical research project and need to access documentation, call in advance for an appointment. If you are simply looking for a quiet place to read and write, no appointment is needed.

I snooped through the card catalog because I couldn’t help myself. The smell alone lured me over. (Know what I mean?)

There are entire drawers devoted to Dallas street names. And I learned something new… Worth Street—our street which was named for Captain Jefferson Peak’s son (Worth Peak)—was originally named Barksdale? According to the card, Barksdale was changed to Worth in October 1887.  Interesting.

There are SO many things to see and learn at Fair Park, even during non-State Fair times. Put George B. Dealey Library on your list. 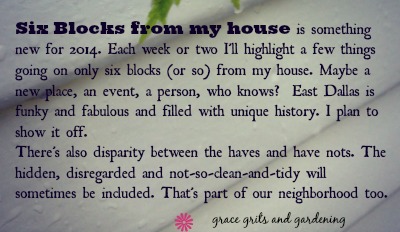